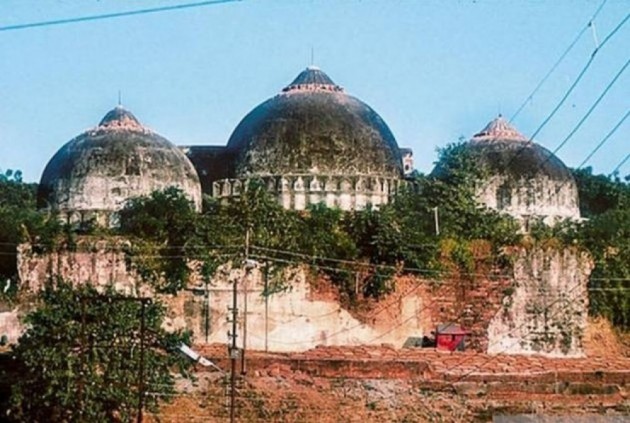 The advocate for Ram Lalla Virajman, one of the parties in the politically sensitive Ram Janmabhoomi-Babri masjid case, on Friday told the Supreme Court that there were several pictures of deities found on pillars at the disputed site in Ayodhya.

The submissions were made during the seventh day hearing in the case.

These images of deities on pillars of the structure are not found in mosques and found in temples, the counsel for the deity told SC.

The counsel handed out a map found in Ayodhya with a description of images carved on pillars and also the inspection report of the site, dating back to 1950 to the bench.

He said it showed that the site held religious sanctity for Hindus.

He also submitted an album containing photographs of deities inside the structure, and said mosques do not have such images.