It said the government should have a portal for collecting fines, in case it is not there already. 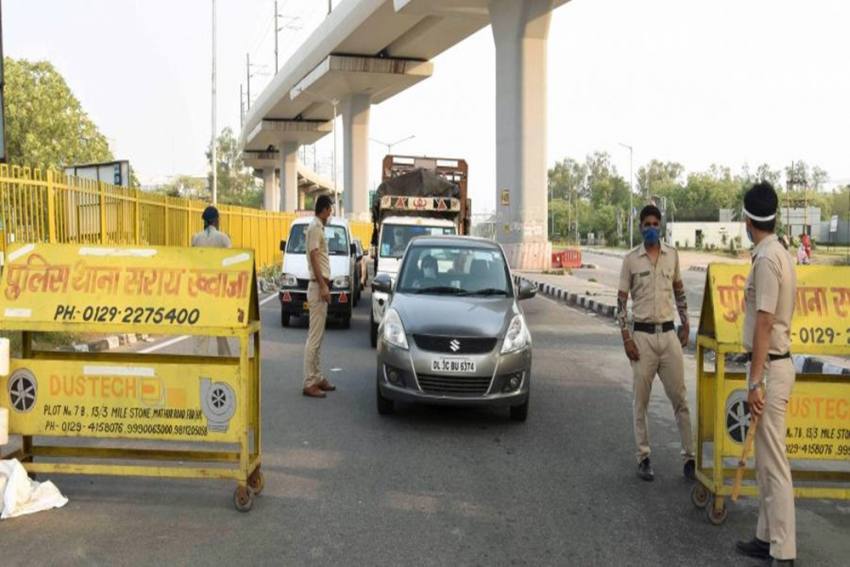 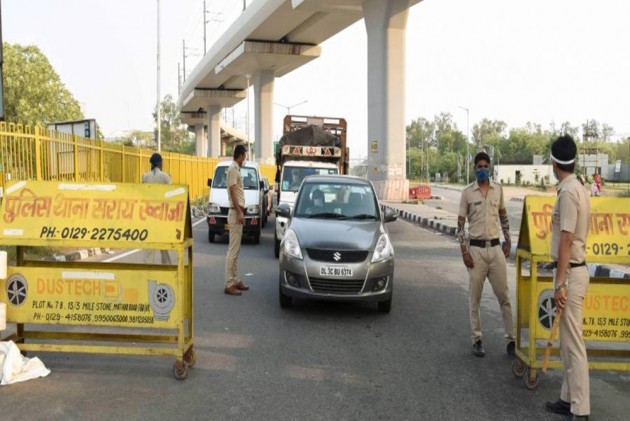 The Delhi High Court Thursday said the police and the authorities concerned should avoid collecting fines in cash for violation of COVID-19 norms and the AAP government should create a portal for it.

On the Delhi government's decision to bring down the number of attendees at weddings to 50, the high court asked as to how the rule was being enforced and whether there were any protocols in place to implement it as a lot of weddings are held during this time of the year.

A bench of Justices Hima Kohli and Subramonium Prasad said that in the present day and time, "cash transactions need to be avoided" and there should be a provision for paying the fines electronically.

It said the government should have a portal for collecting fines, in case it is not there already.

The court also asked the Delhi government as to what it has done with the huge amounts collected as fines and suggested that they be utilised for the purpose of fighting COVID-19.

With regard to Delhi government submission that it has increased RT/PCR test numbers to 40,000 per day, the bench remarked that it came after much pushing and prodding by the court and after loss of a lot of lives.

RT/PCR, or Reverse Transcription Polymerase Chain Reaction, is a laboratory technique widely used in the diagnosis of genetic diseases and to measure gene expression in research.

The court was hearing a PIL by advocate Rakesh Malhotra seeking increase in the COVID-19 testing numbers in the national capital and getting speedy results.