74-year-old Deshraj has been inundated with donations after the post went viral. 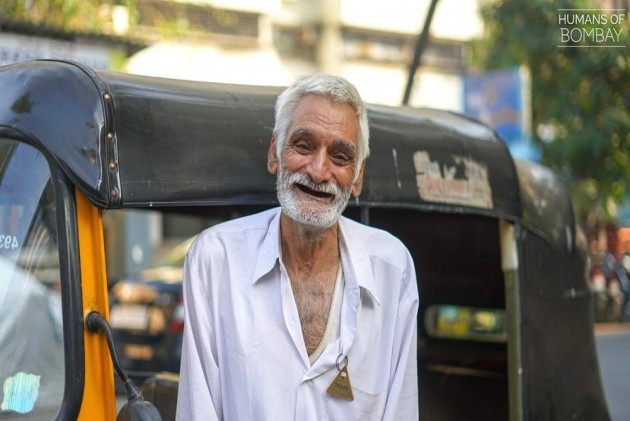 Social media has once again proved to be boon for auto driver Deshraj. Soon after The Humans of Bombay shared his video, it went viral on the internet. It not just garnered millions of views but also the much needed support to Deshraj – Netizens came forward to help him with donation.

74-year-old Deshraj has been inundated with donations after the post went viral. A crowdfunding initiative, that wanted to raise Rs 20 lakh for Deshraj, eventually ended up collecting Rs 24 lakh for him and the cheque was handed over to him.

The sole breadwinner of his family since the deaths of his two sons, Deshraj works to make ends meet and support his wife, daughter-in-law, and his four grandchildren. A few reports also said that in order to pay for his granddaughter’s education, he even sold off his house and pay for her education in Delhi.

While his family now lives in their village and he continues to work in Mumbai, he said all his pain vanishes when his grandchild calls to say she came first in her class.