Atletico Madrid Vs Chelsea Live Streaming: When And Where To Watch UEFA Champions League Match

In a mouth-watering clash, Atletico Madrid and Chelsea face off in their Champions League, round of 16 first leg match. Check match and telecast details 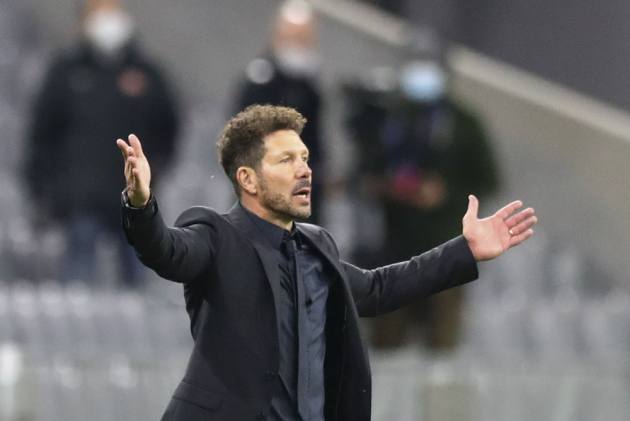 Atletico have been struggling defensively, having conceded at least a goal in their last seven matches in what is their worst run without a clean sheet since coach Diego Simeone arrived in 2011.

The team sheets are out:

With one win in their last four games, Atletico saw their La Liga lead to Real Madrid cut to three points, though they still have a game in hand.

Chelsea are yet to lose in their seven matches since coach Thomas Tuchel replaced Frank Lampard. The teams played in the group stage of the Champions League in the 2017-18 season, with Chelsea winning 2-1 in Spain before a 1-1 draw in London.

Atletico eliminated Chelsea in the semifinals in 2014.