Siddhi Prasad Deuri, a retired doctor of the Assam Medical College and Hospital, had, in an inebriated state, allegedly poured hot water on the boy as he was sleeping in his house. 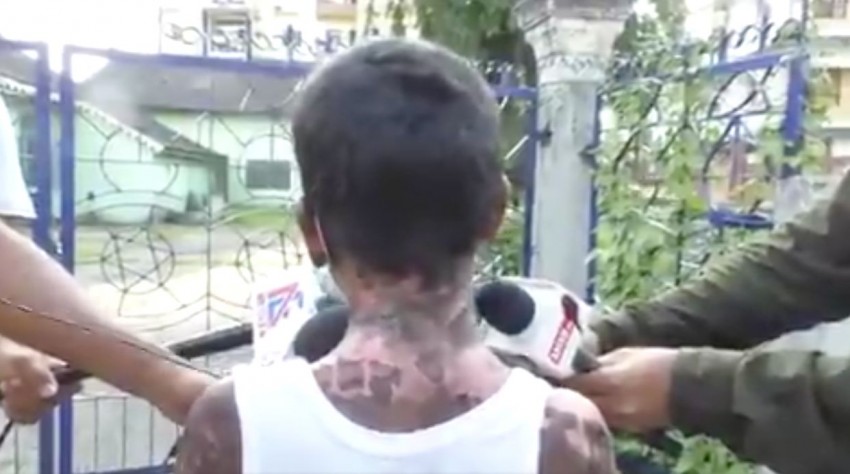 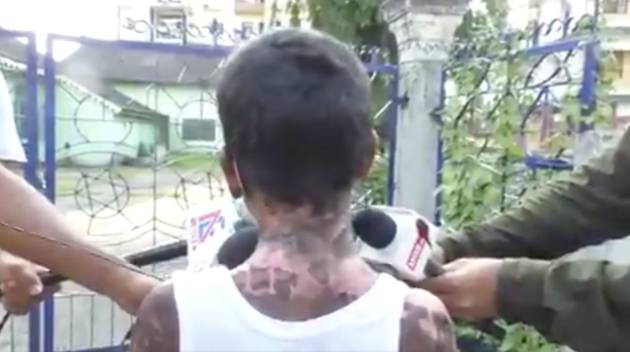 In a horrible incident, a doctor and his wife in Assam allegedly poured hot water on their 12-year-old domestic help while he was asleep in their house.

A case has been registered against the doctor and his wife, who is a college principal. Both of them are absconding, police said on Wednesday. The incident took place in Assam's Dibrugarh district.

Siddhi Prasad Deuri, a retired doctor of the Assam Medical College and Hospital, had, in an inebriated state, allegedly poured hot water on the boy as he was sleeping while his wife, Manjula Moran, the principal of Moran College, had attempted to treat his burn injuries, police said.

The incident came to light when the District Child Welfare Committee rescued the boy on August 29 after receiving a video from an anonymous source, and informed the police, committee member and social activist, Arpana Bora, said.

The principal of Moran College Dr Mitali Konwar Deuri and her husband, AMC Professor Dr Siddhi Prasad Deuri pour hot water on this 12-year-old (Child) domestic help because he was sleeping. How one can be so barbaric. Why do you need education and degree? Are you human!!!! pic.twitter.com/yHm0X05o1r

The boy was treated at a child care centre and his statement was recorded, following which a case under sections of the Child and Adolescent Labour Prohibition Act and Juvenile Justice (Care and Protection of Children) Act was registered against the couple, Dibrugarh Additional Superintendent of Police, Padmanabh Barua, said.

Police personnel had gone to the couple's residence to interrogate them but found that saline was being administered to Deuri, who is a cancer patient. They had asked the duo to report to the police station at the earliest, he said.

The couple, however, has absconded and a manhunt has been launched to nab them, the officer said.

The child, whose mother has died and father lives in Jorhat, has been working in the couple's residence since April last year.

Several child protection groups and social organisations have demanded that the duo be arrested immediately and the boy be given the best medical facilities.

Meanwhile, the Assam State Commission for Protection of Child Rights (ASCPCR), in a statement, said that the investigation in the case be held on a fast-track mode and the charge-sheet be submitted accordingly.

The commission has also written to the Dibrugarh superintendent of police urging him to submit the Action Taken Report (ATR) within two days.

Facebook's India Chief Probed By Parliamentary Panel, Given 90 Questions To Respond In Writing