All government-run madrasas would be converted to high schools and new admissions would be held for existing students as regular ones, officials say. 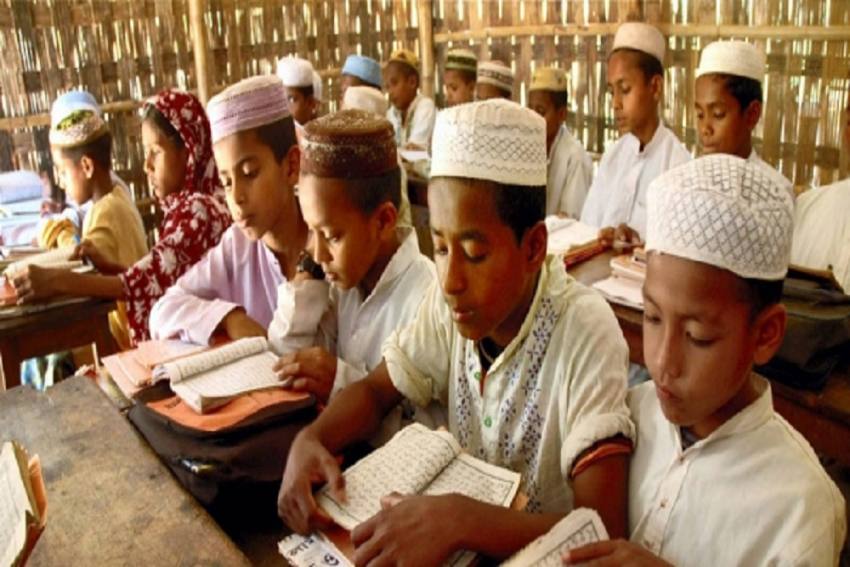 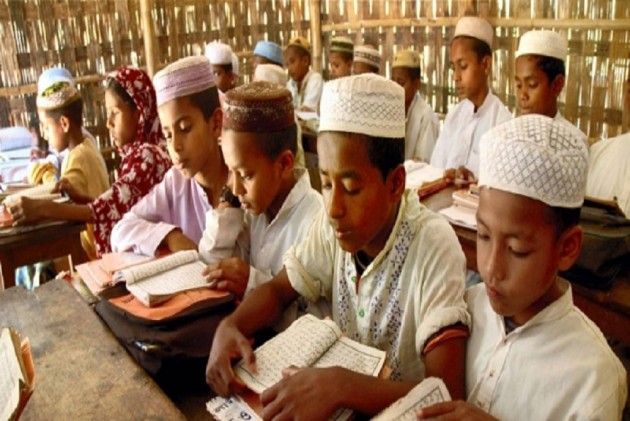 The Assam cabinet on Sunday approved a proposal to close down all government-run madrasas and Sanskrit tols (schools), and a bill in this regard will be tabled during the upcoming winter session of the state Assembly, Parliamentary Affairs Minister Chandra Mohan Patowary said.

"Existing laws related to madrasas and Sanskrit tols will be repealed. A bill will be introduced in the next session of the Assembly," Patowary, who is also the spokesperson of the Assam government, said.

The winter session of the Assam Legislative Assembly will begin from December 28.

The decision to shut down all the state-run madrasas and Sanskrit tols was taken during the cabinet meeting chaired by Chief Minister Sarbananda Sonowal, he said.

Education Minister Himanta Biswa Sarma had, in October, said there were 610 state-run madrasas across Assam and the government had been spending Rs 260 crore annually for these institutes.

He had also said the State Madrasa Education Board, Assam would be dissolved.

The minister had also mentioned that all the government-run madrasas would be converted to high schools and new admissions would be held for existing students as regular ones.

According to Sarma, the Sanskrit tols would be handed over to Kumar Bhaskar Varma Sanskrit and Ancient Studies University.

The infrastructure of Sanskrit tols would be used to convert them to centres of learning and research where Indian culture, civilisation and nationalism would be studied, he had said.

Senior BJP leader and Deputy Speaker of the Assembly Aminul Haque Laskar had said madrasas run by private parties would not be shut down.

"These (private) madrasas will not be shut down as these have kept Muslims alive," Laskar had said while laying the foundation stone for a madrasa in Cachar district in November.

The state cabinet also approved a separate proposal to ensure that the authorities of private educational institutes take permission from the government before making them operational, Patowary said.

"Many educational institutes are being set up by private parties without any permission. They seek approval from the government after running these institutes for several months. This will not be allowed from now," the minister said.