Asked About Death Of 196 Infants In Gujarat Hospitals, CM Vijay Rupani Walks Away

As many as 196 infants have died in two government hospitals in Gujarat in December 2019. 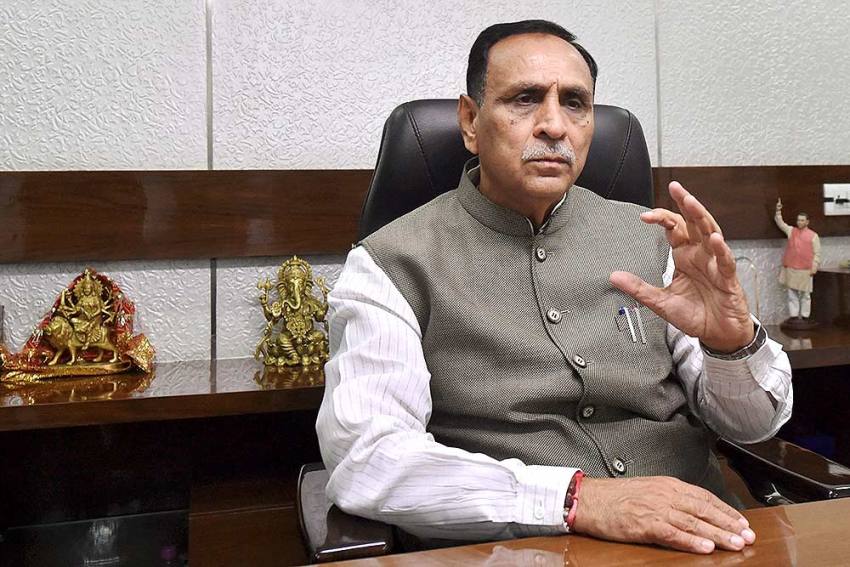 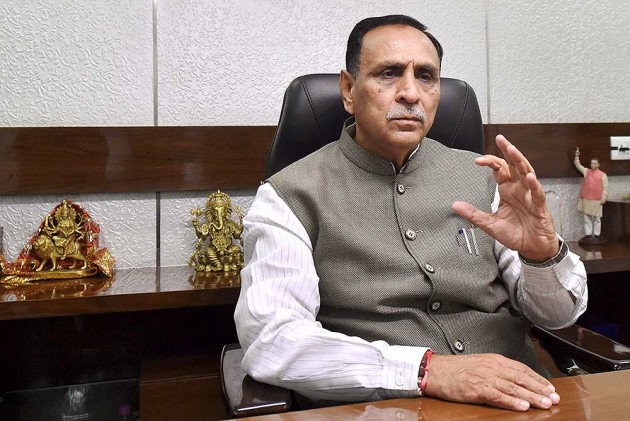 Gujarat Chief Minister Vijay Rupani on Sunday walked away when he was asked a question on the death of as many as 196 infants during December in two government hospitals of the state.

Rupani was speaking to media on sidelines of an event in Vadodara but left without saying anything as soon as a journalist sought his response to the children's death.

#WATCH: Gujarat Chief Minister Vijay Rupani walks away when asked about reports of deaths of infants in hospitals in Rajkot and Ahmedabad. pic.twitter.com/pzDUAI231Z

As many as 111 infants died at a civil hospital in Gujarat's Rajkot district in December last
year, an official said on Sunday.

This comes against the backdrop of 100 deaths reported last month at a state-run hospital at Kota in Rajasthan.

"As per official records, 111 infants died at Pandit Deendayal Upadhyay Hospital in Rajkot in December, 71 in November and 87 in October last year," the hospital's medical superintendent, Manish Mehta, told reporters.

He said the rise in infant deaths at the hospital in December was mainly due to an increase in the number of referral patients with serious ailments.

More infants with low birth weight was also among the reasons for the rise in the number of deaths, Mehta said.

"We hold monthly meetings to assess facilities available at the hospital and meet the requirements urgently," he added.

Besides, 85 infants died at a civil hospital in Ahmedabad in December, its medical superintendent G H Rathod told reporters.

"As many as 85 infants died in the month of December, 74 in November and 94 in October. The death rate has come down to around 18 per cent as compared to 2018," Rathod said,
without specifying the previous numbers.

The main reasons for such deaths were pre-mature delivery, low birth weight, as well as infection and asphyxiation in infants referred to the hospital, he said.

Reacting to the figures, state Health Minister Nitin Patel said the infant mortality rate is 30 per 1,000.

"Every year 12 lakh infants are born. Of these, 30 out of every 1,000 infants die due to malnutrition, pre-mature. delivery, or because the mothers are not able to reach hospital in time," the minister said.