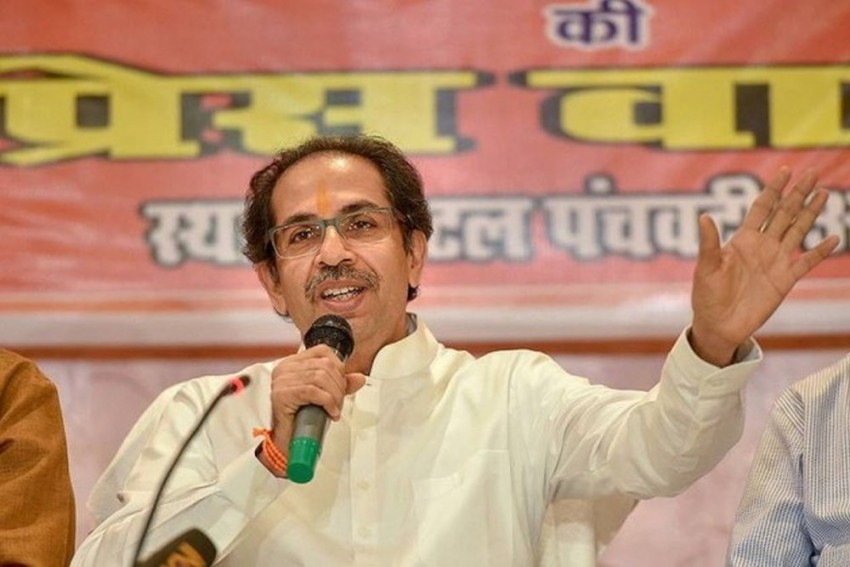 Ahead of the Christmas and New Year celebrations, the Maharashtra government on Monday declared a night curfew in the state’s municipal corporation areas from December 22 to January 5 as a precautionary step amid growing concerns over a new coronavirus variant spreading in Britain.

Passengers coming from other countries to Maharashtra, the worst Covid-19-affected state in the country, will have to undergo home quarantined, the statement read.

The decisions were taken after Chief Minister Uddhav Thackeray held a review meeting at his official residence in Mumbai in the light of the situation in the UK. Thackeray has asked officials to ensure strict screening of international passengers, the statement said.

A decision has been taken to impose a night curfew from 11 pm to 6 am in municipal corporation areas (cities) of the state. It will be in effect till January 5, Thackeray said, according to the statement. Additional precaution is being taken in the state due to the new coronavirus strain and we need to remain extra alert over the next 15 days, he added.

Once passengers arriving from European and Middle-Eastern (West Asian) countries are put in institutional quarantine, their RT-PCR test will be conducted on the fifth or seventh day, the statement said adding that they will be allowed to go home only after their quarantine period is over.

Thackeray instructed municipal commissioners to arrange for hotels and separate hospitals to quarantine passengers arriving at international airports in their respective jurisdiction.

The chief minister has also issued orders to arrange for separate hospitals for passengers coming from European countries who exhibit Covid-19 symptoms. He has also asked officials to provide PPE kits to all the employees screening passengers arriving at airports from these countries.

Passengers coming from other countries will be home quarantined and stamps will be put on their hands, the statement said.

Passengers, who have arrived from European and West Asian countries, will have to inform government authorities if they have travelled domestically by air.

There are growing concerns about an "out of control" new variant of coronavirus spreading Covid-19 at a much faster pace in parts of England.

The new variant is said to be 70 per cent more transmissible than previous strains though health experts say there is no evidence that it is more deadly or would react differently to vaccines.