Home  »  Website  »  National  »  As Debate On 'One Nation, One Election' Rages, Here's What Law Commission Recommended

As Debate On 'One Nation, One Election' Rages, Here's What Law Commission Recommended

Simultaneous Lok Sabha and assembly elections can be held in two phases, provided at least two provisions of the Constitution are amended and ratified by a majority of the states, the Law Commission had recommended. 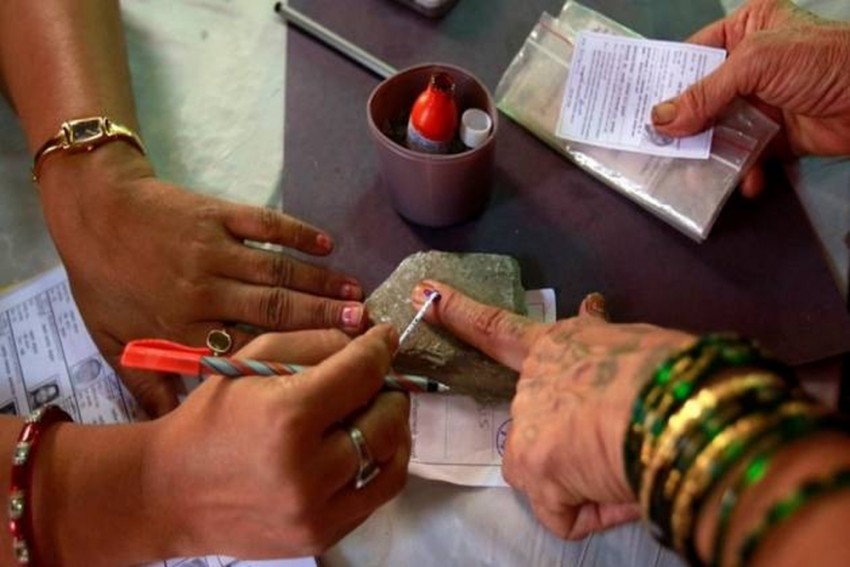 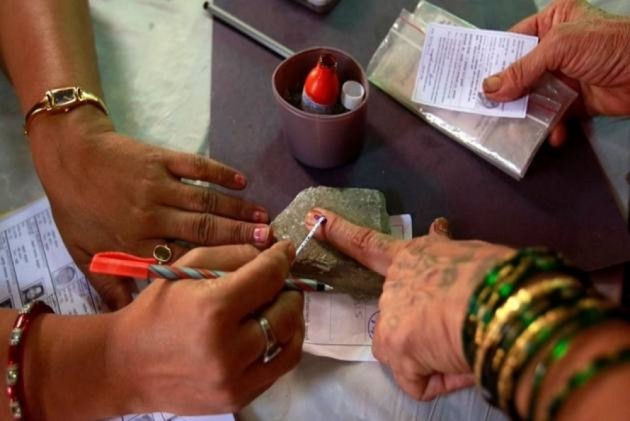 As the government toys with the idea of holding simultaneous polls to Lok Sabha and state assemblies, it is pertinent to take a look at the recommendations of the Law Commissions regarding the proposal.

Prime Minister Narendra Modi Wednesday held a meeting with heads of various political parties, the issue of "one nation, one election". The meeting was however skipped by Congress and other Opposition parties.

The Centre has been toying with the idea for quite some time now.

"The Prime Minister called for widespread debate and consultations on simultaneous elections for Lok Sabha and Vidhan Sabhas, keeping in view various aspects such as the resulting financial savings and consequent better utilisation of resources," an official release said last week after Modi addressed a NITI Aayog meeting.

However, so far, there has been no consensus in the political establishment over the issue, even as it resurfaces from time to time.

The law panel, in its draft recommendations made last August, recommended a tough legal framework for such a gigantic exercise alongside amendments to the Constitution and the Representation of the People Act to ensure simultaneous elections.

Simultaneous elections to Lok Sabha and state assemblies can be held in two phases, provided at least two provisions of the Constitution are amended and ratified by a majority of the states, the Commission had recommended.

Agreeing with the view of the law panel, former chief election commissioner T S Krishnamurthy said the 'one nation one election' idea is very attractive but cannot be put into practice without a constitutional amendment providing for fixed tenure for legislatures.

Krishnamurthy, who oversaw the 2004 Lok Sabha elections, said a lot of administrative arrangements, including increasing the strength of paramilitary forces for poll duties, might be required for holding simultaneous elections but they are possible.

The idea has several advantages, he said, but the biggest impediment in its implementation is constitutional provision relating to no-confidence motion and related issues.

"The only way out is amendment by which you say... a vote of confidence will be effective only if some other person is elected as a leader; otherwise old government will continue. Unless you provide for fixed tenure of the House, it's not possible," he told PTI.

The law panel document stated that the leader of the majority party be elected prime minister or chief minister by the entire House (Lok Sabha or state Assembly) to ensure stability of the government as well as the Lok Sabha or the Assembly.

The report proposed amending the Constitution (Articles 83(2) and 172(1) dealing with tenures of Lok Sabha and state Assemblies) and the Representation of the People Act to extend the terms of state legislative Assemblies to effect the move.

It suggested that in case a government fell mid-term, the term of the new government would be for the remaining period "and not for a fresh five-year term".

"As an abundant caution and in order to avoid a challenge (in the courts) to amendments on the ground of not having obtained ratification by majority of the states, such ratification could be obtained for the proposed (constitutional) amendment," the report said.