National Arvind Kejriwal Says Will Cooperate With Centre, Attacking Each Other Not A Solution

Arvind Kejriwal Says Will Cooperate With Centre, Attacking Each Other Not A Solution

Delhi Chief Minister Arvind Kejriwal said his government is ready to extend any kind of help the Centre wants on the law and order front. 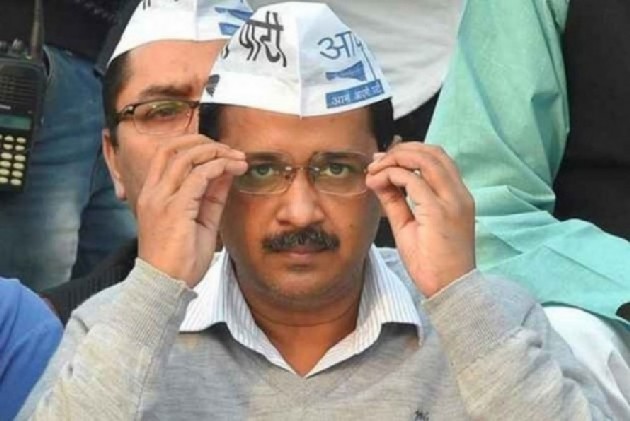 Delhi Chief Minister Arvind Kejriwal Sunday said he has not gone soft on the Centre on the issue of rising crime rate in the national capital, but "attacking or abusing" each other over it is not a solution.

The chief minister made the remarks on the sidelines of an event to inaugurate works to install CCTV cameras in a residential area.

"Who said we have gone soft? We have said it many times that the central government should take stern action in view of the deteriorating law and order situation in Delhi.

"Our government is cooperating with them. We have been doing whatever we can do. Attacking or abusing each other is not a solution," Kejriwal said.

The Delhi Police comes under the Ministry of Home Affairs.

"The Delhi government is in the process of installing CCTV cameras to ensure the security of its people. Lights have been installed on roads that fall in our domain," he said.

Kejriwal said his government is ready to extend any kind of help the Centre wants on the law and order front.

"We are ready to support them in every way possible. But, the Centre should own the responsibility for the matters falling under it," the chief minister said.

Kejriwal said in view of the increasing incidents of crime, especially against women, his government is in the process if installing around 3 lakh CCTV cameras in the city which will act as a deterrent and bring down the crime rate.

The cameras will also help the Delhi Police obtain vital clues leading to the arrest of culprits.

"I went to Safdarjung Hospital on Saturday to meet a 6-year-old rape victim. The accused got caught within hours with the help of CCTV footage," he said.

The project to install CCTV cameras across the national capital was one of the key poll promises of the Delhi government, but it got delayed due to differences with Lieutenant Governor Anil Baijal over certain issues.

Around 3 lakh cameras will be installed in all 70 assembly constituencies, government schools, and buses. The project is likely to be completed by December.