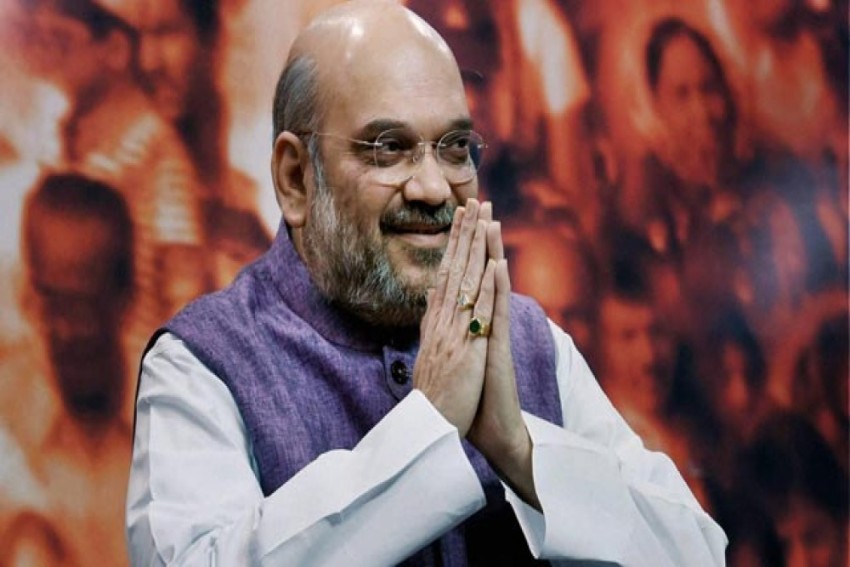 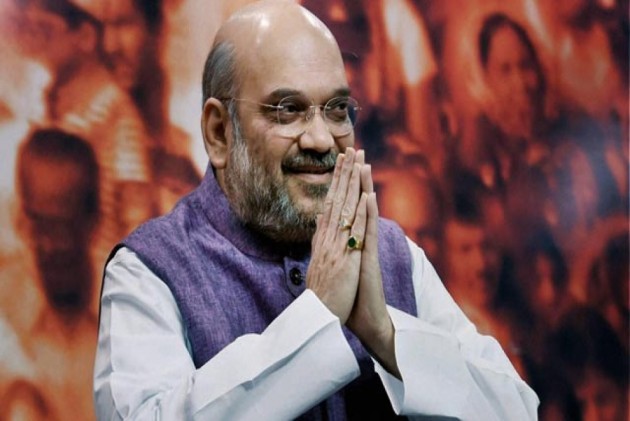 Home Minister Amit Shah Monday said the existence of Article 370 caused economic backwardness and hindered the development of Jammu and Kashmir, adding that political corruption aided by the said article harmed residents of the Valley.

"Most members spoke on a technicality. Some said it was India's promise, commitment etc. but no one said how Jammu and Kashmir or Ladakh is being benefited by Article 370. I want to say that Article 370 has harmed people of Jammu and Kashmir," Shah said while responding to the discussion on scrapping Article 370 in Rajya Sabha.

"Due to (articles) 370 and 35A, corruption increased and reached its pinnacle. We feel pain in seeing the under-developed status of Jammu and Kashmir. Article 370 is prohibiting the development of the state. This is the root of terrorism and anti-women, anti-Dalit and anti-development," he added.

Shah also tore into politicians from Jammu and Kashmir and said few political families used Article 370 for indulging in corruption and hindered the development of the state.

"Few people who are related to just three families have taken all agencies and only those with their blessings can do business there. Poverty has increased in Jammu and Kashmir because of Article 370. All money that the central government sent to the Valley got lost in corruption as no anti-corruption laws could be applied there," he said.

"They accuse us of doing votebank politics. Do only Muslims live in the Valley? Hindus, Muslims, Sikhs, Jains; all live in the Valley and whether it is good or bad, it applies to all," Shah said in the Upper House.

He also informed the House that many laws such as Right to Education couldn't be enforced in Jammu and Kashmir because of Article 370.

"Children from across the country could avail the Right to Education, but children of Jammu and Kashmir are bereft of it. Why do they want to hold on to Article 370? They should tell us. They accuse us of not giving them enough time but I want to tell them that we are only doing this today for our national interest but in the past, they have introduced legislation in a similar way only to defend Indira Gandhi from a High Court order," Shah claimed.

Earlier in the day, President Ram Nath Kovind issued a notification -- The Constitution (Application to Jammu and Kashmir) Order, 2019, shortly after Shah tabled a resolution in Rajya Sabha to scrap Article 370.