Sanaullah's family has alleged that he has fallen into a trap of 'conspiracy', and moved the Gauhati High Court after he was sent to a detention centre for illegal migrants. 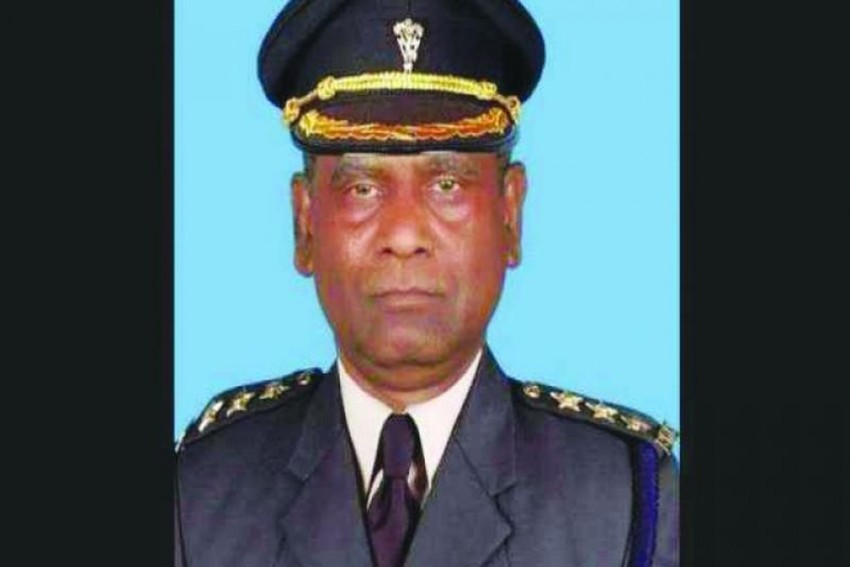 Army veteran Sanaullah Khan was detained on May 28 after being declared a forugner by a tribunal.
Outlook Web Bureau June 07, 2019 00:00 IST Army Veteran, Detained After Being Declared 'Foreigner', Granted Bail By Guwahati HC 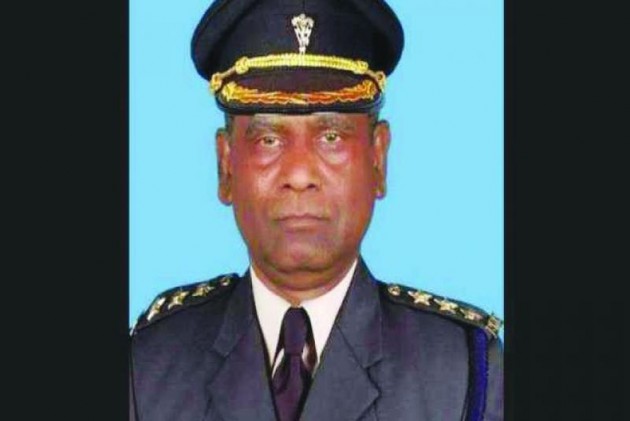 The Guwahati High Court on Friday granted army veteran  Mohammad Sanaullah interim bail after he was detained and declared a "foreigner" by a tribunal in Boko, Assam.

Sanaullah's family has alleged that he has fallen prey to a "conspiracy", and moved the Gauhati High Court after he was sent to a detention centre for illegal migrants.

His advocate Aman Wade claimed that the case against the retired Army officer is "fabricated" as he was on a counter-insurgency operation in Manipur at the time police said to have taken his statement in Assam.

Sanaullah, 52, who retired as an honorary Lieutenant in the Army, was arrested soon after he was summoned by the Assam Police Border Organisation, or the Border Police, in Guwahati on May 28.

The arrest followed the order of a Foreigners' Tribunal that adjudged him a non-citizen. Sanaullah's family said they hoped the High Court would hand them justice.

Before joining Border Police, Sanaullah served in the Army for 30 years and was designated as a Captain. He was also conferred a medal by President of India for his service.

"Sanaullah was in service during the Kargil War. In 2014, he was given a medal by President of India. But now he has been kept at a detention camp. Injustice has been done to him. I request Amit Shah to take cognizance of this matter and help provide justice to the Sanaullah and his family," Gogoi told ANI.

He added, "If more such reports will come out, then people will lose trust in the NRC. Will Sanaullah give 30 years of his life to the Army if he is an outsider?"