Pakistan Army and Rangers personnel also targeted forward areas and posts along the LoC in Krishna Ghati sector of Poonch and along the International Border in Hiranagar sector in Kathua district. 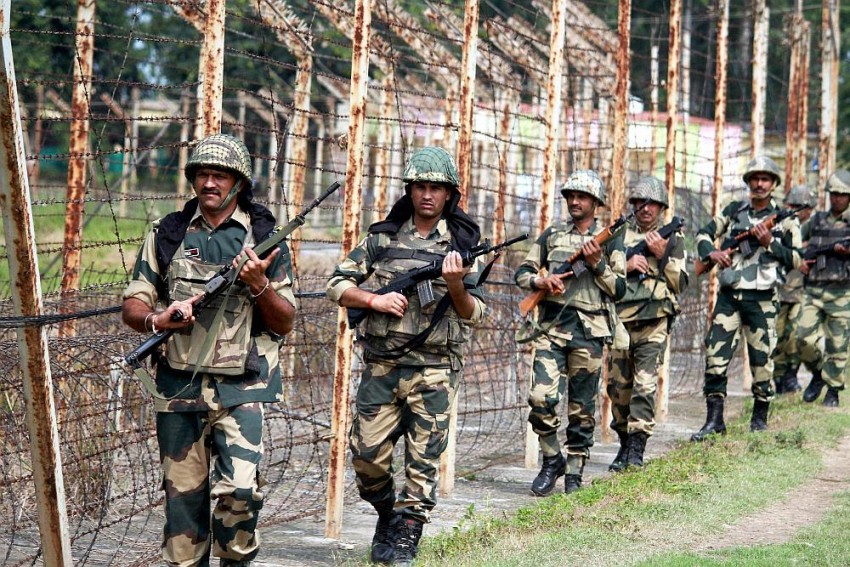 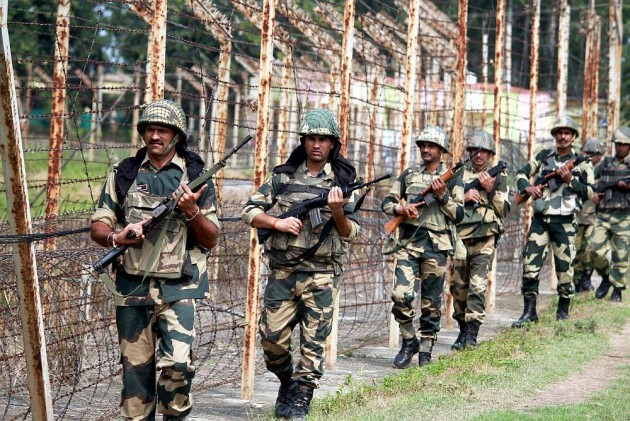 An Army jawan was killed on Monday in unprovoked Pakistani firing along the Line of Control (LoC) in Rajouri district of Jammu and Kashmir, raising the number of soldiers who fell to cross-border firing this month to four, officials said.

Pakistan Army and Rangers personnel also targeted forward areas and posts along the LoC in Krishna Ghati sector of Poonch and along the International Border in Hiranagar sector in Kathua district, prompting strong retaliation by the Indian forces, the officials said.

He said the firing from across the border in the sector started at 5.30 am and was responded effectively by the Indian Army.

However, it was not immediately clear if there was any casualties on the Pakistani side in the retaliatory action, the officer said.

“Havildar Karki was a brave, highly motivated and a sincere soldier. The nation will always remain indebted to him for his supreme sacrifice and devotion to duty,” Lt Col Anand said.

There has been a spurt in Pakistani shelling along the border in Jammu and Kashmir this year with over 2,027 cases of violation of a ceasefire agreement being reported till June 10.

"At about 0330 hours today, Pak army initiated unprovoked ceasefire violation by firing of small arms and intense shelling with mortars along LoC in Krishnagati Sector in Poonch district," the spokesman said.

A police official said heavy cross-border shelling was going on in both the sectors when last reports were received.

Along the International Border, Pakistani Rangers engaged in heavy firing on forward posts and villages in the Karol Matrai area of Hiranagar sector in Kathua district, he said.

He said the unprovoked firing from Pakistan started around 1 am and the Border Security Force (BSF) gave a befitting retaliation.

The exchange of fire between the two sides continued till 3.50 am, the official said.