The leader of the Congress in Lok Sabha, Adhir Ranjan Chowdhury, said the revival of the Congress largely depended on the weakening of regional parties that lack ideology, and claimed that the country was headed for 'bipolar politics'. 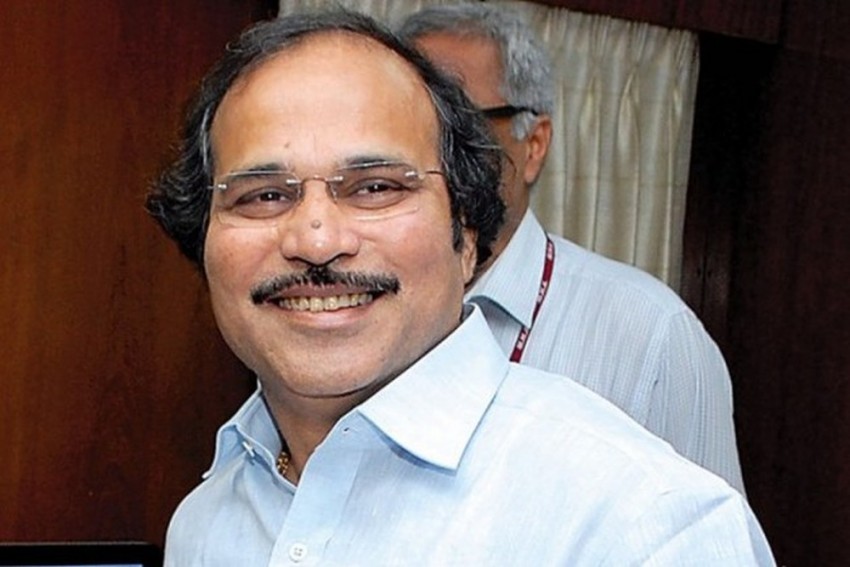 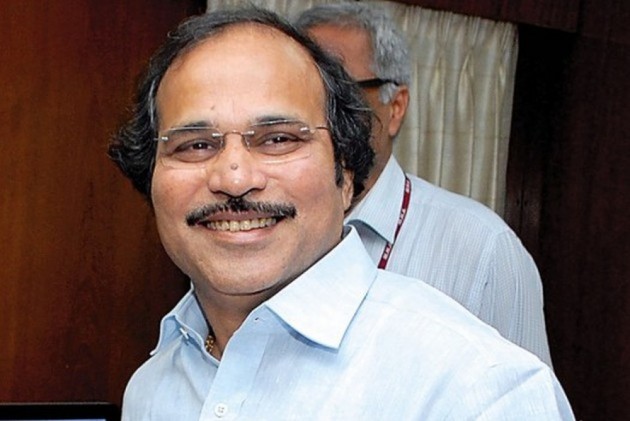 The leader of the Congress in Lok Sabha, Adhir Ranjan Chowdhury, has said it will be tough for any leader from outside the Gandhi-Nehru family to run the party, as it has "brand equity".

He also said the revival of the Congress largely depended on the weakening of regional parties that lack ideology, and claimed that the country was headed for "bipolar politics".

Chowdhury said only a party like the Congress, with its "strong" ideological mooring, and pan-India presence, can counter the "communal juggernaut" of the BJP.

"The way regional parties are functioning, they will lose their importance in the days to come. Their losing importance means the nation will head towards bipolar politics.

"When there is bipolar politics, we would again come back to power. So, the future of the Congress is bright," Chowdhury told PTI.

Responding to a question, he said regional parties lack ideological motivation and mass support a national party like the Congress has.

He said Sonia Gandhi was reluctant to helm the party once again, but yielded to the request of senior Congress functionaries when the organisation was facing a "crisis" after Rahul Gandhi's resignation.

"Sonia Gandhi has led the party in times of crisis. It was due to her leadership in difficult times that the Congress was able to form the government twice in 2004 and 2009," Chowdhury said.

The Congress leader from West Bengal said while Sonia Gandhi heads the party as interim chief, efforts are underway to elect a new party president.

Chowdhury, a member of the Congress Working Committee (CWC) - the highest decision-making body of the party - however, noted it would be tough for someone from outside the Gandhi family to run the party.

"It would indeed be difficult for someone from outside the Gandhi family to run the party. In politics, too, there is brand equity. If you look at the present BJP, without Narendra Modi and Amit Shah, will it function smoothly? The answer is no.

"In our Congress party, too, the Gandhi family is our brand equity. There is no harm in it. No one else in our party has the charisma which they have. It is a hard reality," he said.

Sonia Gandhi, 72, was appointed the interim Congress president barely 20 months after she had voluntarily relinquished the post in favour of son Rahul, who refused to continue as the party chief after the humiliating 2019 general election defeat.

Chowdhury lauded Rahul Gandhi's decision of owning responsibility for the party's defeat, and said the "noble step" was worth emulating by other leaders.

He said the result could have been different had Rahul Gandhi been declared the joint opposition candidate for prime ministership, as the BJP had turned the general election into a presidential-style contest.

While speaking about the alleged tussle between the Congress's old guard and the young leadership represented by Rahul Gandhi, he said, the current party leadership was a mix of the old and the new.

The party's old guard was said to have prevailed upon the new in bringing Sonia Gandhi back to the helm, while Rahul Gandhi insisted on a young leader for the post.

"The mixture of old and the new is good for the party. There may be difference of ideas but the goal is the same," he said.

Chowdhury, a five-tme MP from the Beharampore Lok Sabha seat in West Bengal, however, conceded that the party needed to undertake measures for increased public acceptability.

He said the political narrative, currently driven by the BJP's "communal agenda", will change.

"We need to increase our acceptance. It is the Congress which is fighting against the BJP, both ideologically and politically. Right now the narrative of communal politics may seem dominant, but it won't be permanent. Things will change. There are more pressing issues like jobs, food, and livelihood," he said.

Chowdhury said abrogation of provisions of Article 370 granting special status to Jammu and Kashmir has set a "dangerous example", and will lead to "greater interference by the Centre" in governance of states.

"The way Article 370 was abrogated is unprecedented and undemocratic. We have seen UTs being converted into states but this is for the first time that a state has been turned into two union territories," he said.

On the Congress speaking in different voices about Article 370, Chowdhury said it was because the government rushed through the bills.

"As this bill was brought in great hurry, we didn't have time to discuss the matter within the party. So, there was confusion about the party's stand. But, once the CWC passed a resolution on the issue, there is absolutely no differences or confusion in the party," he added.