The I-T searches were conducted in connection with Anurag Kashyap's Phantom Films, which was dissolved in 2018. 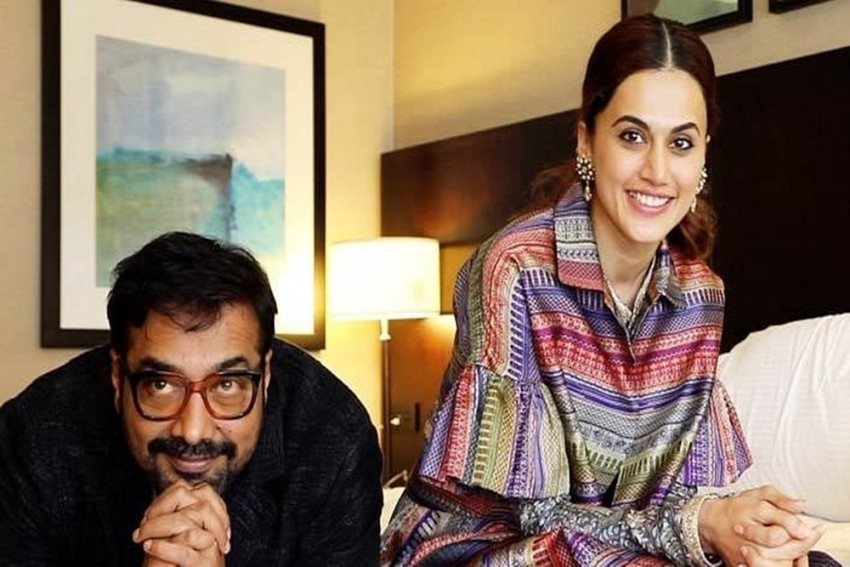 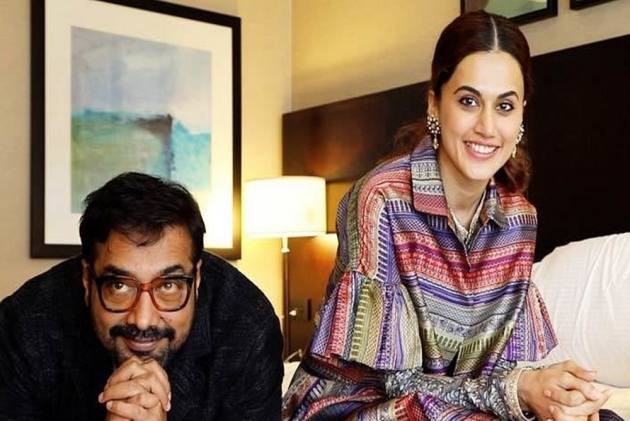 The searches were carried out in over 30 locations in Mumbai and Pune, officials said adding that some executives of celebrity and talent management company KWAN were also raided.

The action was part of a tax evasion probe against Phantom Films, which was dissolved in 2018, and its then promoters Kashyap, director-producer Vikramaditya Motwane, producer Vikas Bahl and producer-distributor Madhu Mantena, they said.

Documents and computer peripherals have been recovered from various premises, officials said.

Pannu and Kashyap, both known to be outspoken in their views on a range of issues, are shooting in Pune and are understood to have been questioned by the tax sleuths as part of the preliminary questioning that takes place during raids.

Sources said some inter-linked transactions between the entities searched are under the scanner of the department and the raids are aimed at gathering more evidence to further probe tax evasion allegations.

The searches against Mantena are also being carried out in context of his links with KWAN, of which he was a co-promoter.

Pannu, 33, has worked in numerous Hindi, Tamil and Telugu movies.

Woman Not Husband's Chattel, Can't Be Forced To Live With Him, Observes SC