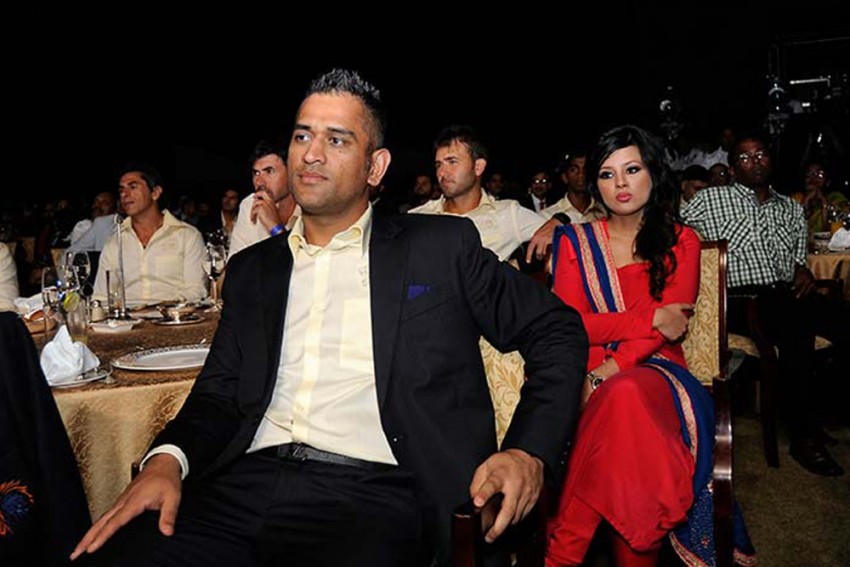 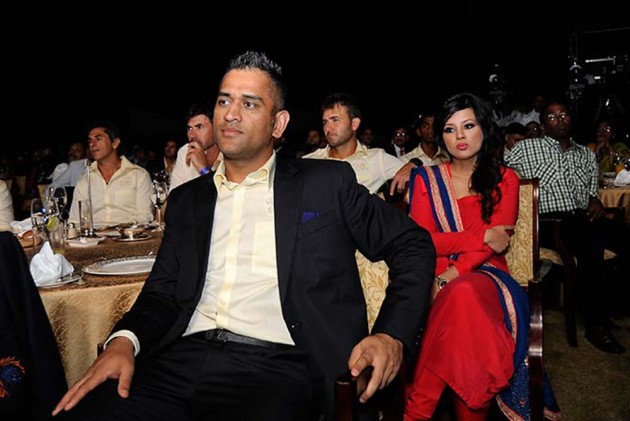 Mahendra Singh Dhoni is in the news again and for the wrong reasons. While speculation about his retirement from ODIs continue, the former Indian captain and his wife Sakshi have come under the spotlight on a day when the Supreme Court asked state-run builder NBCC to take over all unfinished housing projects of Amrapali Group and finish them in a time-bound manner.

In a sensational revelation made to the Supreme Court by forensic auditors Pawan Kumar Aggarwal and Ravinder Bhatia, it has come to light that Amrapali entered into "sham" agreements with Rhiti Sports Management Private Limited and Amrapali Mahi Developers Private Limited.

Dhoni, fondly called Mahi, has major stakes in Rhiti while Sakshi is a director of Amrapali Mahi Developers Private Limited. Dhoni was a brand ambassador of Amrapali till he withdrew in April 2016 under pressure from thousands of disgruntled homebuyers.

“We feel that Home Buyers money has been diverted illegally and wrongly to Rhiti Sports Management Private Limited and should be recovered from them as the said Agreement in our opinion do not stand the test of Law,” said the forensic audit report that the Supreme Court bench of Justices Arun Mishra and U U Lalit reproduced in its judgment on Tuesday.

In its landmark judgement, the Supreme Court listed 23 companies which were “created only to route the funds and transactions consisting of office boys, persons with no income and dummy companies in which family members and relatives were inducted as members only for few transactions...” Two of these include Amrapali Mahi and Amrapali Media Vision Private Limited.

As per records, Sakshi Dhoni “received share capital in cash and all the expenses were paid in cash,” the top court said. The auditors added: “We are informed verbally that this company was incorporated for development of a project in Ranchi. An MOU was also entered between the parties though we were not provided a copy of that."

The audited report says Rhiti received a total of Rs 42.22 crores from Amrapali group between 2009-2015. Of this, Amrapali Sapphire Developers Private Limited has paid a sum of Rs. 6.52 Crores. It is not clear on what basis Rhiti got such large sums of money.

The auditors observe: “This sum has been paid on account of Agreements executed by Shri Anil Kumar Sharma, CMD for and on behalf of Amrapali Group of Companies with Rhiti Sports Management Private Limited. There is no resolution on record authorizing Mr. Anil Kumar Sharma, CMD to enter into an agreement on behalf of all Amrapali group of Companies.”

There are other grey areas in agreements between Amrapali and Rhiti. Another 'agreement' dated March 20, 2015 gave Amrapali branding rights with Dhoni-led IPL team Chennai Super Kings.

Interestingly, the audit report found that “this Agreement is on plain paper and executed only between Amrapali and Rhiti Sports Management Private Limited and there are no signatories on behalf of Chennai Super Kings to this Agreement.”