A four member’s delegation of IPF led by Mevar Kumar Jamatia met Amit Shah and had submitted a memorandum of charter of demands for consideration. 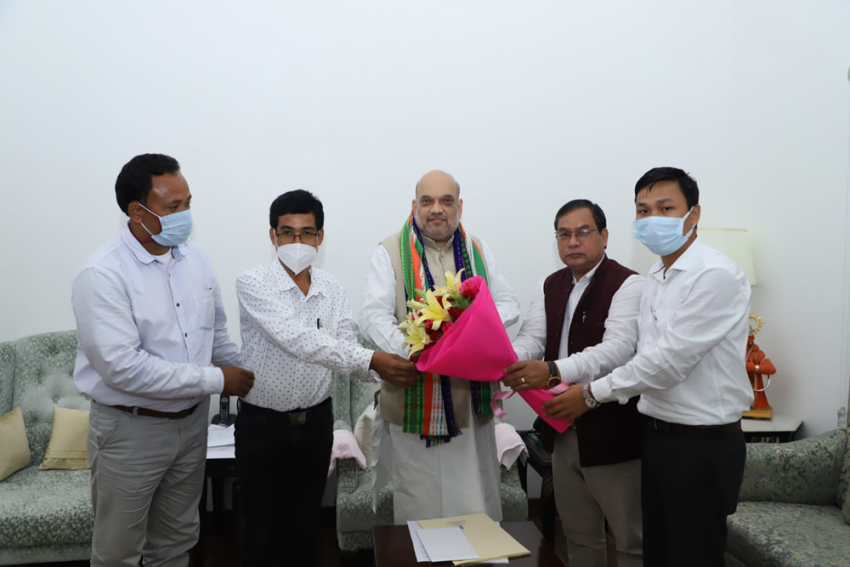 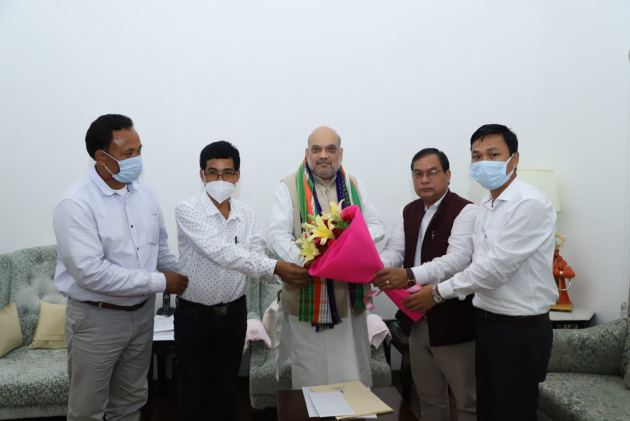 “We had a very fruitful discussion with Amit Shah Ji who gave a patient hearing to our demands and had given us more than half an hour. During our discussion, we had again raised the demand for a separate tribal state ‘Tipraland’. To this the home minister expressed that it is our parties matter and depends on us,” said Jamatia, who is also the general secretary of the IPFT.

A four-member delegation of IPFT including two MLA’s – Prasanta Debbarma and Dhananjay Tripura and its assistant general secretary Jiten Debbarma led by Jamatia met Shah and had submitted a memorandum of the charter of demands for consideration.

The other demands included expediting the work of the report and recommendation of the High-Power Modality Committee constituted by the MHA for the socio-economic, linguistic, and cultural development of the indigenous people of Tripura and a special recruitment drive for filling up the backlog and current vacant post reserved for the Schedule Cast.

Earlier the Tripura government had placed a report with a recommendation for Rs 8882 crore’s special package to the High-Level Committee formed under the MHA and for the development of the tribal people of Tripura.