Bhartiya Tribal Party had on Monday issued a whip asking two of its MLAs to be neutral and neither support the Congress nor the BJP. 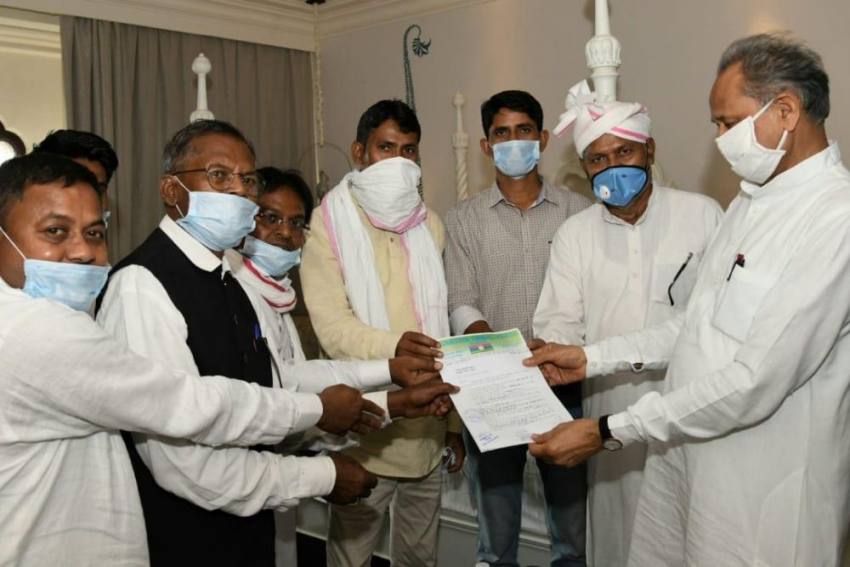 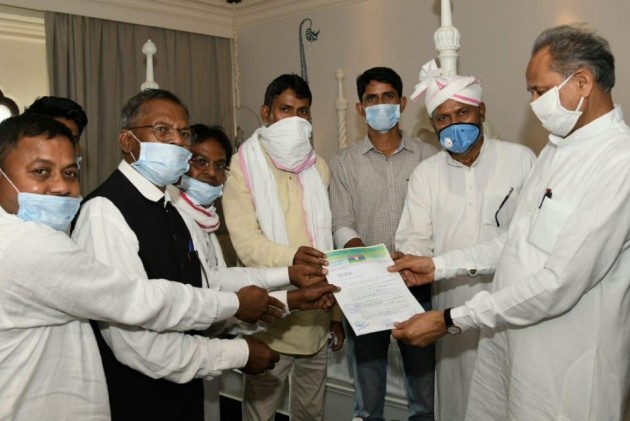 BTP legislators Rajkumar Roat and Ramprasad asserted that their party's president and other leaders have agreed on extending support to the Gehlot government on the condition that demands related to development of the state are fulfilled.

The party had on Monday issued a whip asking Roat and Ramprasad to be neutral and neither support the Congress nor the BJP. It had also told them to neither support Chief Minister Gehlot nor Sachin Pilot in case of a floor test in the assembly.

"BTP MLAs and their party leaders held discussions with the chief minister. They were already with us and have reassured their support to the Ashok Gehlot government," Dotasara said at the press conference outside a hotel on the Delhi highway where the Congress has kept MLAs amid the political crisis.

The MLAs were shifted to Hotel Fairmont on Monday soon after a Congress legislature party meeting, where Congress lawmakers expressed support for Gehlot and only indirectly referred to Pilot, whose rebellion threatens the state government. Pilot was stripped of the posts of Rajasthan's deputy chief minister and the party's state unit president on Tuesday.

Chief Minister Gehlot tweeted informing about the support by the BTP.

He tweeted a photo with the BTP's MLAs and office bearers giving him a demand letter, and said that they have announced to support the government.

"We had supported the Congress in the Rajya Sabha elections (last month) on the condition that our demands related to the development of our areas will be met. We have again held discussions with the chief minister on those demands and we have been assured that the demands will be fulfilled," BTP MLA Roat said.

He said that the BTP president had issued a whip directing them to stay neutral but now the party is in support of the government.

Roat, who recently issued two videos alleging that policemen were not allowing him to go from his Jaipur MLA residence to his constituency in Dungarpur district, said it happened due to misunderstanding by the police.

"I do not know what they had in mind. They said it was a misunderstanding. It's okay now," he said.

In the videos, one police inspector was seen taking away the keys from his car, which was surrounded by two police vans.

In the house of 200, Congress has 107 MLAs, including 19 of those who have been issued notices of disqualification by the assembly speaker on complaint by chief whip Mahesh Joshi.

The party claims that the Gehlot government has 109 MLAs, including Congress, independents and other supporting party legislators, in its support to run the government.