Amid Curfew In Kashmir, Indefinite Restrictions Imposed On Large Gatherings In Kargil

The Kargil District Administration also directed that schools and colleges in the area shall remain closed till further orders. 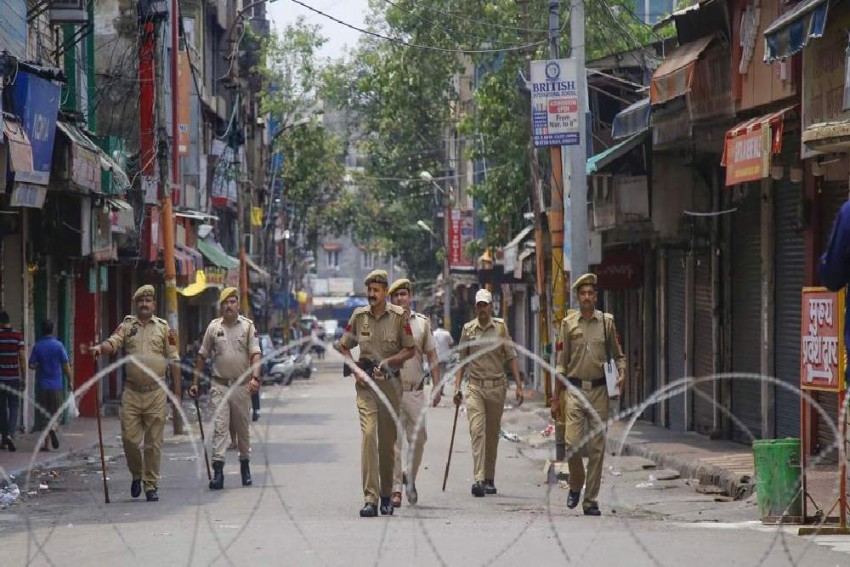 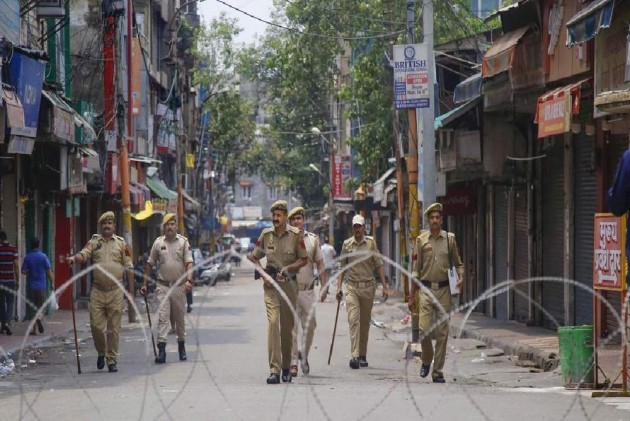 The government on Thursday imposed indefinite prohibitory orders in Kargil, Drass and Sankoo areas of Jammu and Kashmir to maintain peace and tranquillity after the district administration feared protests in wake of abrogation of Article 370.

The Kargil District Administration also directed that schools and colleges in the area shall remain closed till further orders.

District Magistrate Baseer Ul Haq Choudhary directed that Section 144 of the CrPC -- prohibiting the gathering of more than four people in one place -- will not affect Medical and Health Services or the Public Works Department.

The Kargil district had observed a shutdown to protest the scrapping of Article 370 and bifurcation of the state of Jammu and Kashmir.

The call for the shutdown was given by the Joint Action Committee (JAC) Kargil, which met at the office of Kargil Council Chief Executive Councillor Feroz Ahmad Khan on Tuesday.

Meanwhile, several people were detained after they defied restrictions and took out a rally to protest against the revoking of Article 370, an official told PTI.

Over 300 people took out a rally here under the banner of Joint Action Committee.

Some of the people were detained after a minor clash broke out between police and protesters, the officials said.