The government is said to have written to Twitter CEO Jack Dorsey asking him to 'respect sensitivities'. 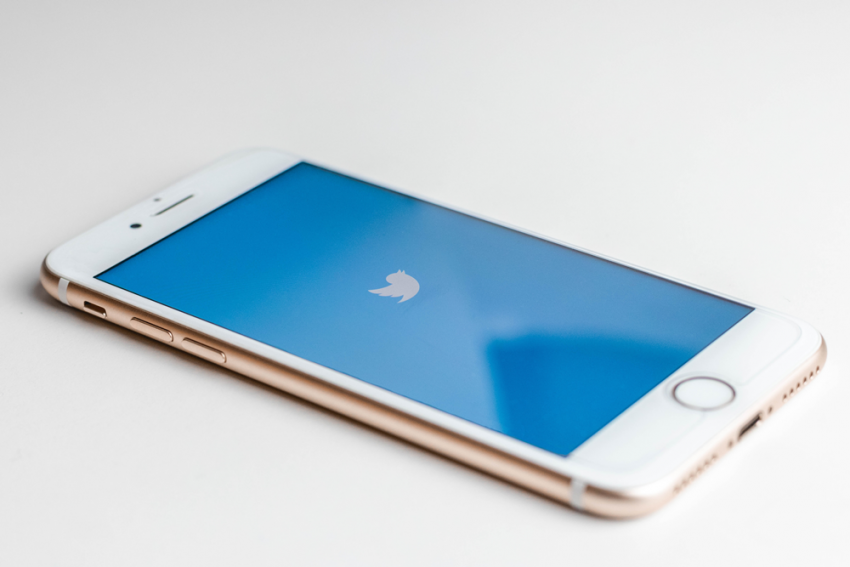 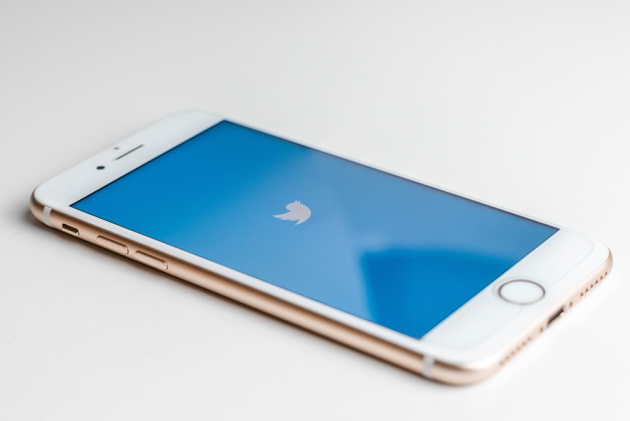 The government has warned Twitter over its location settings that apparently showed Leh in China, asking the social media giant to "respect sensitivities”, say reports.

The Ministry of Electronics and IT Secretary is said to have written to Twitter Inc CEO Jack Dorsey expressing the government's disapproval of the "misrepresentation of map of India".

Quoting a source, NDTV said that the government has conveyed to Twitter that any attempt to "disrespect sovereignty and integrity of India, which is also reflected by the maps, is totally unacceptable" and "unlawful". "Such attempts not only bring disrepute to Twitter but also raises questions about its neutrality and fairness as an intermediary," is attributed to IT Secretary Ajay Sawhney who is said to have written the letter.

The blunder was highlighted by security analyst Nitin Gokhale who spotted it while going live on Twitter from the Hall of Fame museum in Leh in Ladakh. When the live broadcast was over he tweeted saying that the location for the video showed Jammu & Kashmir, People’s Republic of China. Gokhale added that despite adding Hall of Fame, Leh as the location, Twitter still pinned it to China.

Reposting: Meanwhile this is Twitter’s response to the geo tagging issue. Would have liked an apology/acknowledgement that it was a mistake. Will test it again today pic.twitter.com/GP9z2x8kA9

“Twitter folks, I just did a live from Hall of Fame. Giving Hall of Fame as the location and guess what it is saying Jammu & Kashmir, Peoples Republic of China! Are you guys nuts?” Gokhale tweeted.