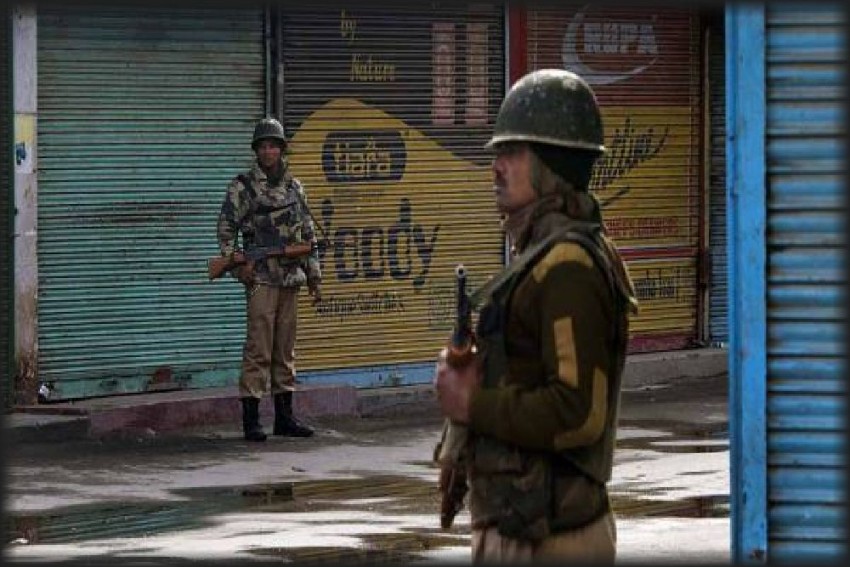 Image used for representational purpose only.
Outlook Web Bureau 2019-10-12T12:29:12+05:30 All Postpaid Mobile Phone Services To Be Restored In Jammu & Kashmir From Monday 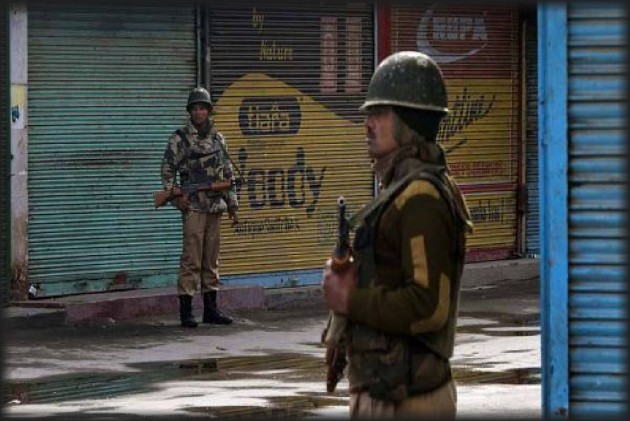 All postpaid mobile services will be restored in Jammu and Kashmir from Monday, the government announced on Saturday, adding that restrictions on the movement of people had been removed from over 99% of the erstwhile state.

The services were likely to be resumed on Saturday but a last-minute technical hitch led to deferring of the resumption of services.

The subscribers will have to, however, wait for some more time for Internet services to resume in the Valley, they said.

The state administration has been examining various options with regard to suspension of mobile phone services which have come in for severe criticism for causing hardships to some seven million residents of the Valley.

At one point it was planned to open only BSNL services followed by allowing activating only incoming calls run by private telecom operators.

The move comes barely days after the Centre issued an advisory opening the Valley for tourists. Travel association bodies had approached the administration, saying that no tourist would like to come to the valley where no mobile phones working.

Partial fixed-line telephony was resumed in the valley on August 17, and by September 4 all landlines, numbering nearly 50,000, were declared operational.