All Parliaments Should Respect Each Others’ Sovereignty: Lok Sabha Speaker Om Birla

Birla’s remarks come days after the UK Parliament held a debate on the theme—‘India: Persecution of Minority Groups’ 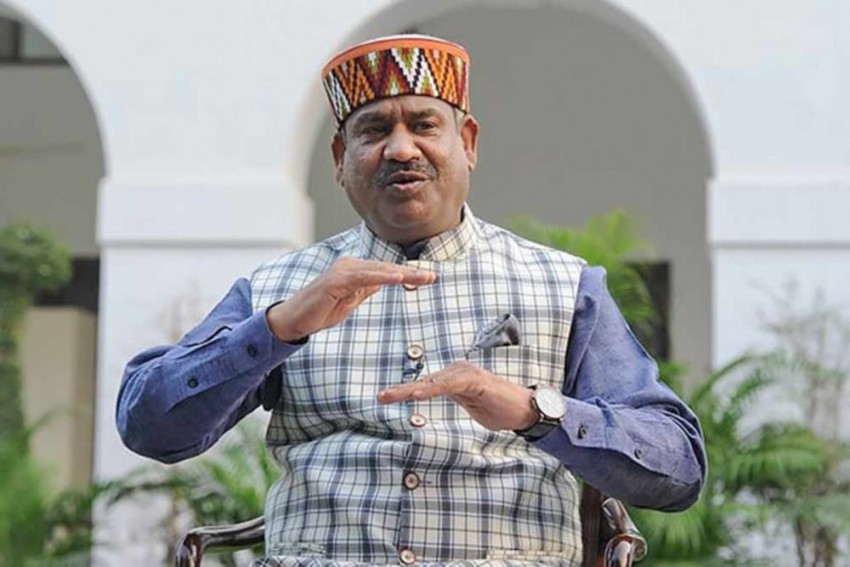 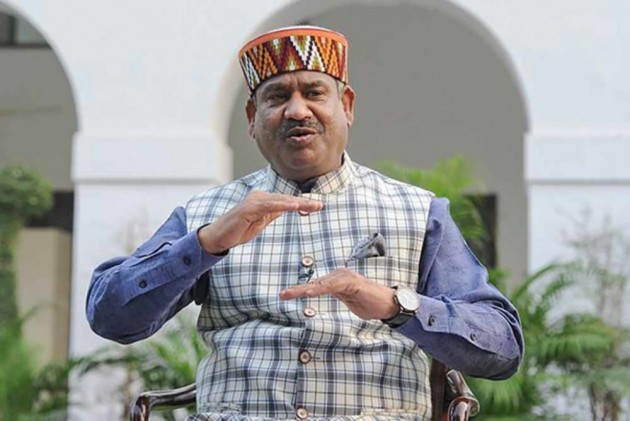 Parliaments across the world should respect each others’ sovereignty, Lok Sabha Speaker Om Birla said on Wednesday in an apparent reference to the UK Parliament, which recently conducted a debate on the topic of persecution of minorities in India.

Birla made these remarks during a virtual discussion with the president of European Parliament on challenges posed by the Covid-19 pandemic and climate change.

Earlier, while conducting a debate on "India: Persecution of Minority Groups", members of the UK House of Commons discussed crimes being carried out against minorities in India and also praised India's religious diversity and its "rich tapestry of religious minorities alongside its sizable Hindu majority". The UK Parliament is also scheduled to discuss the political situation in Jammu and Kashmir on Wednesday.

Meanwhile, during his discussion with the president of the European Parliament, Om Birla condoled the loss of lives in the European Union due to the Covid-19 pandemic and underscored the need for global action to overcome the challenges of the pandemic.

During the virtual meeting, Birla said, "All Parliaments should respect the sovereign mandate of other Parliaments."

Responding to Tuesday's debate at the UK Parliament, Foreign, Commonwealth and Development Office (FCDO) Minister Nigel Adams assured MPs that any “difficult issues” around human rights are raised in a free and open manner with Indian counterparts at the ministerial and consular level as he reiterated that India's secular Constitution guarantees equal rights to all citizens.

The Indian High Commission in London issued a statement in relation to the backbench debate to stress India's “centuries-old tradition of religious tolerance and harmonious co-existence of people of all faiths”.