'Our fight was for a legal right, for a Babri Masjid,' says the AIMIM chief. 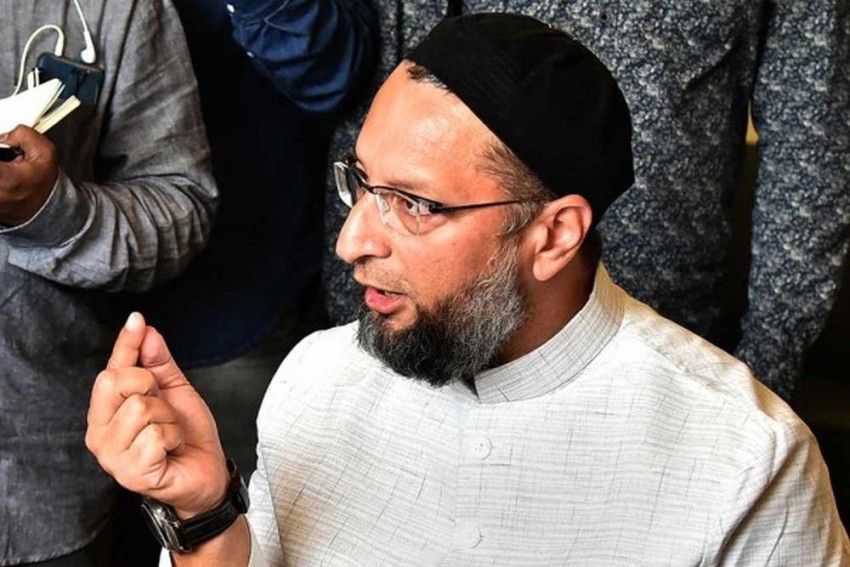 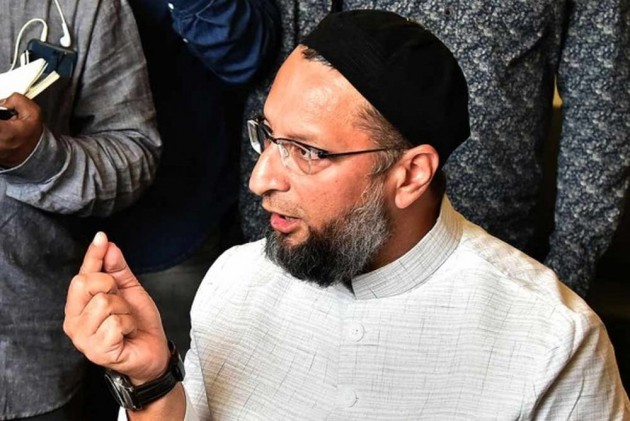 AIMIM president Asaduddin Owaisi on Tuesday said his party was not in favour of the five acres of land to be allocated for a mosque as per the Supreme Court's Ayodhya verdict. The fight was for a legal right and Babri Masjid, he said.

"...I speak for my party, we do not want this 'khairat' (donation or charity). Our fight was for a legal right, for a Babri Masjid. Our fight was not to get this piece of land," he told reporters.

He was asked about the comments of some Muslim leaders that the five-acre land allotted should be given within the 67 acres acquired by the government.

The whole struggle for so many years was not for a piece of land, he said.

"...why did we have so much patience. We went to the court; if it was a piece of land we could have accepted it somewhere else. But, from the last 50 years, we have been fighting this case in a court of law with all the patience," he said.

The RSS raised a bogey that a temple was demolished, but Supreme Court ruled otherwise, he said.

He reiterated his claim that the country was going down the path of "Hindu Rashtra".

"... how attempts are being made to make Muslims in India as second class citizens. Keep watching. Political disempowerment is happening. Nobody can deny this..bring NRC, citizen amendment bill, what message you are giving.? My regret is that all the secular parties, their mouths are shut," he said.

He asked why the Congress, NCP, BSP and others were mum, adding that the silence needed to be broken.

On Saturday when the apex court announced its judgment in the Ayodhya case, Owaisi had said he personally felt that the offer of the five-acre plot to the Muslim side should be rejected.

Owaisi also reaffirmed that his party, which has two MLAs in Maharashtra, would not support the government led by the BJP or Shiv Sena.

A private complaint was filed against Owaisi on Monday at a court in Madhya Pradesh's Indore for his remarks on the Supreme Court's verdict.