'You must vote for a government that will put Assam once again on the path of peace and development,' he said. 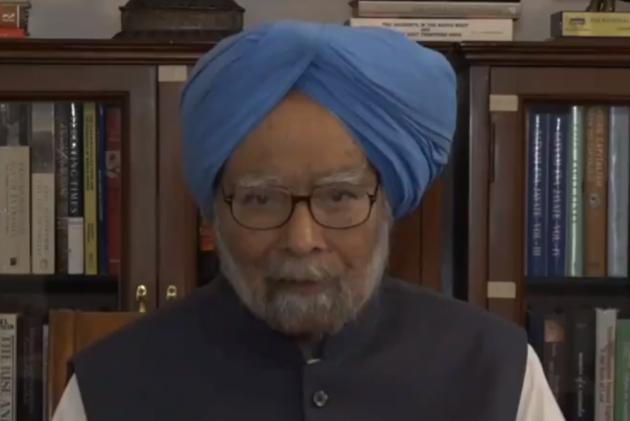 Ahead of the first phase of polling in Assam, the Congress party on Friday released a video of former Prime Minister Manmohan Singh where he can be seen urging people of Assam to “vote wisely”.

“For many years Assam has been my second home”, said Singh.

“You must vote for a government that will put Assam once again on the path of peace and development,” he said.

Under the leadership of late Shri Tarun Gogoi, Assam made a new beginning towards peace & development. However it is now facing a serious set-back, society is being divided on the basis of religion, culture & language, rights of people being denied.: Former PM, Dr. Manmohan Singh pic.twitter.com/fTAJCQazqD

“Under the leadership of Tarun Gogoi in 2001-2016 that Assam made a "new beginning" towards peace and development. However, it is now facing a very serious setback. Society is being divided on the basis of religion, culture, and language. The basic rights of the common man are being denied. There is an atmosphere of tension and of fear. The ill-conceived notes ban and badly implemented GST (Goods and Services Tax) have weakened the economy," said the Congress veteran.