The appointment of a new president comes after Ajoy Kumar resigned from the post taking moral responsibility of the Congress's defeat in Jharkhand in the 2019 Lok Sabha polls. 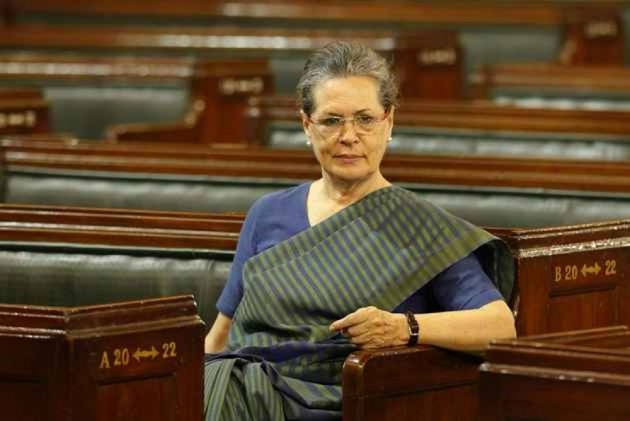 The Congress on Monday appointed Rameshwar Oraon as the new president of the Jharkhand unit and announced five working presidents for the state.

The appointments come ahead of the assembly election in Jharkhand, which is slated later this year.

The appointment of a new president comes after Ajoy Kumar resigned from the post taking moral responsibility of the Congress's defeat in Jharkhand in the 2019 Lok Sabha polls.

He has also accused the local Congress leadership of corruption and keeping their personal interests foremost above the party.