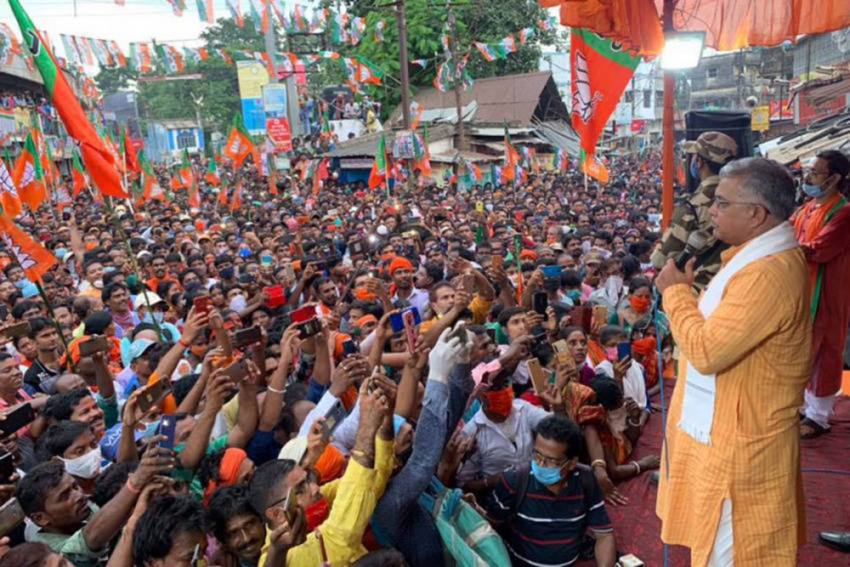 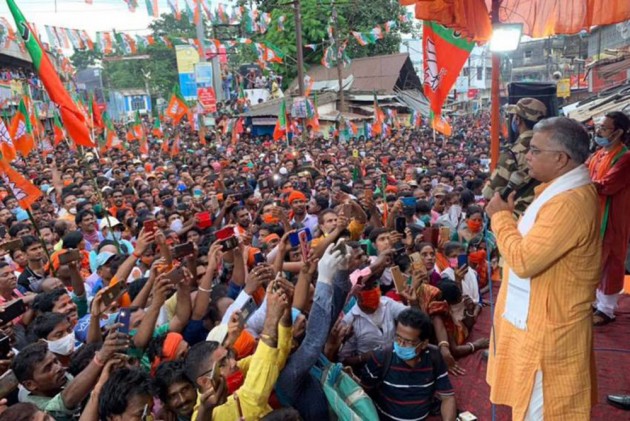 The West Bengal BJP unit on Wednesday underwent a crucial organisational change, with the unit replacing its general secretary (organisation), a post which holds the key to the organisational affairs and is always held by a pracharak of the Rashtriya Swayamsevak Sangh (RSS).

In a statement, the party on Wednesday announced Amitabha Chakraborty as the new general secretary (organisation). He will replace Subrato Chattopadhyay, who had been serving in the post since 2014.

Pracharaks are the RSS's fulltime members who live a bachelor’s life and are deputed by the RSS from one organisation to another. Chattopadhyay, before entering the Bengal BJP unit, had served as the spokesperson for the south Bengal RSS unit.

Chattopadhyay’s removal is being considered an important decision because he literally controlled organisational changes in the state unit, according to a senior member of the BJP’s Bengal unit. He enjoyed a good rapport with Dilip Ghosh, the state unit president who himself was a pracharak until he became an MLA in 2016.

“While Ghosh led the battle against the TMC from the front and on the streets, Chattopadhayay looked after all the organisational affairs. Ghosh fully trusted Chattopadhyay on organisational issues,” said a state unit general secretary who did not want to be identified.

Another state unit member said that over the past few months several district unit leaders, as well as MLAs and MPs had complained against Chattopadhyay to the central leadership, accusing him of “remote-controlling” district units with leaders of his own choice.

Chattopadhyay will go back to working for the RSS.

The state Assembly elections are due in about six months and the BJP, which bagged 18 of the state’s 42 Lok Sabha seats in 2019, is hopeful of toppling Mamata Banerjee’s government ruling Bengal since 2011.

In 2019, Banerjee’s Trinamool Congress (TMC) won 22 Lok Sabha seats and received a vote share that was only 3 percentage points above the BJP’s. The TMC is also making a series of organisational changes since July.