Ahead Of Ayodhya Verdict, PM Modi Recalls How India Responded In 2010

Delivering his monthly radio address Mann ki Baat, Modi said that post the verdict of the Allahabad High Court in 2010, a section of people had tried to create societal rift with inflammatory remarks. 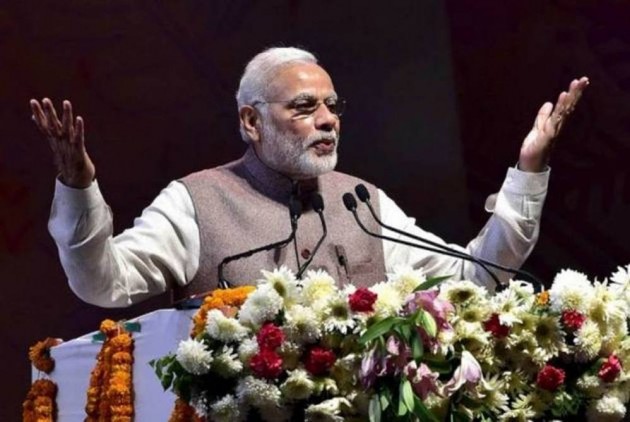 Just weeks before the Supreme Court spells out its verdict on the Ayodhya title dispute, Prime Minister Narendra Modi on Sunday recalled how political parties had played a mature role in uniting people just after the Ayodhya verdict in 2010.

Delivering his monthly radio address Mann ki Baat, Modi said that post the verdict of the Allahabad High Court in 2010, a section of people had tried to create societal rift with inflammatory remarks.

He said he clearly remembers that time when a few "interest groups" had tried to exploit the situation and create a rift in society.

"Some loudmouths had made irresponsible statements just to hog the limelight... it continued for five to ten days," he said.

In this connection, he congratulated civil society for upholding amity at that juncture.

"Thanks to the people of India, social organisations, political parties, saints, seers and leaders of all faiths, it became a day that furthered unity," he said.

Modi's "loudmouths" remark was seen as directed towards Shiv Sena chief Uddhav Thackeray, who had demanded that the Modi government bypass the judicial route to issue an executive order which can enable the construction of the Ram Mandir at the disputed site in Ayodhya.