Home  »  Website  »  National  »  After Murshidabad Killings, BJP To Meet President, Amit Shah Over 'Breakdown' Of Law And Order In Bengal

After Murshidabad Killings, BJP To Meet President, Amit Shah Over 'Breakdown' Of Law And Order In Bengal

Criticising the state government over the killings, Kailash Vijayvargiya, who is also the party's in-charge of West Bengal, said that Chief Minister Mamata Banerjee has lost her moral right to continue in office and should resign immediately. 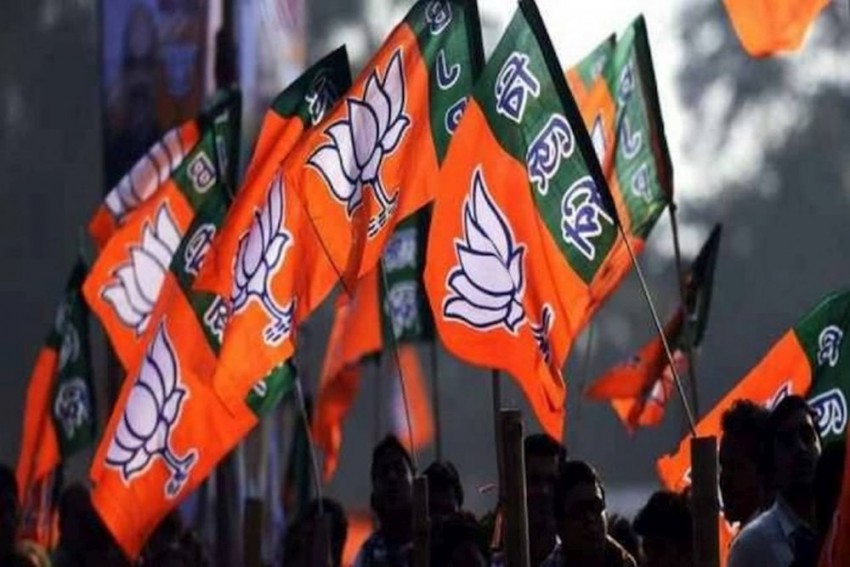 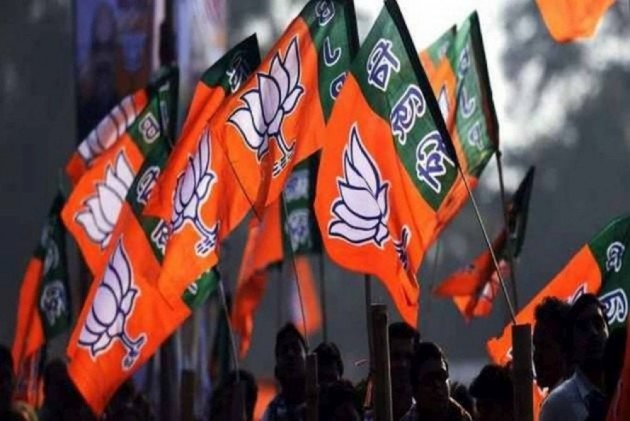 The BJP has sought time from President Ram Nath Kovind and Union Home Minister Amit Shah to apprise them about the "complete breakdown" of law and order in West Bengal, national general secretary of the party Kailash Vijayvargiya said on Friday.

This comes in the backdrop of the triple murder in Murshidabad district and the alleged killing of eight BJP workers across the state.

Criticising the state government over the killings, Vijayvargiya, who is also the party's in-charge of West Bengal, said that Chief Minister Mamata Banerjee has lost her moral right to continue in office and should resign immediately.

"We have sought time from Union Home Minister Amit Shah ji and President Ram Nath Kovind to apprise them about the worsening law and order situation in Bengal. People are being killed in broad daylight," Vijayvargiya told PTI.

"In last few days, eight BJP workers have been killed in Bengal. We think Mamata Banerjee has lost her lost moral right to continue as chief minister and should immediately resign from the post. There is a complete breakdown of law and order in the state," the BJP leader told a news channel.

According to BJP sources, the party would prepare a memorandum with details of over 80 BJP workers killed in the state in last two years.

The TMC, which was quick to react, urged the BJP to look into the "worsening law and order situation" in BJP-ruled states.

"Before making baseless allegations against Bengal, the BJP should try to draw attention to the lawless situation prevailing in BJP-ruled states. How dalits and minorities are being attacked in those states is a well-known secret," senior TMC leader Tapas Ray said.

The brutal murder of a school teacher, his wife and minor son in Murshidabad district acquired political overtones on Thursday with the BJP and Governor Jagdeep Dhankhar hitting out at the Mamata Banerjee government over the killings, and the RSS claiming the teacher was its supporter.

Dhankhar said that the incident had "put humanity to shame", and castigated the state machinery for alleged lack of response.

Bandhu Prakash Pal, the 35-year-old teacher, his pregnant wife Beauty and 8-year-old son Angan were found lying in a pool of blood in their house at Jiaganj in Murshidabad district on Tuesday when Durga Puja festivities were on.

The BJP also alleged that one of its workers in South 24 Parganas district was injured on Thursday after Trinamool Congress activists shot at him for chanting "Jai Shri Ram", a charge denied by the ruling party.