PM Modi's comments were seen as an oblique reference to Pakistan's attempts to raise the Kashmir issue in the SCO. 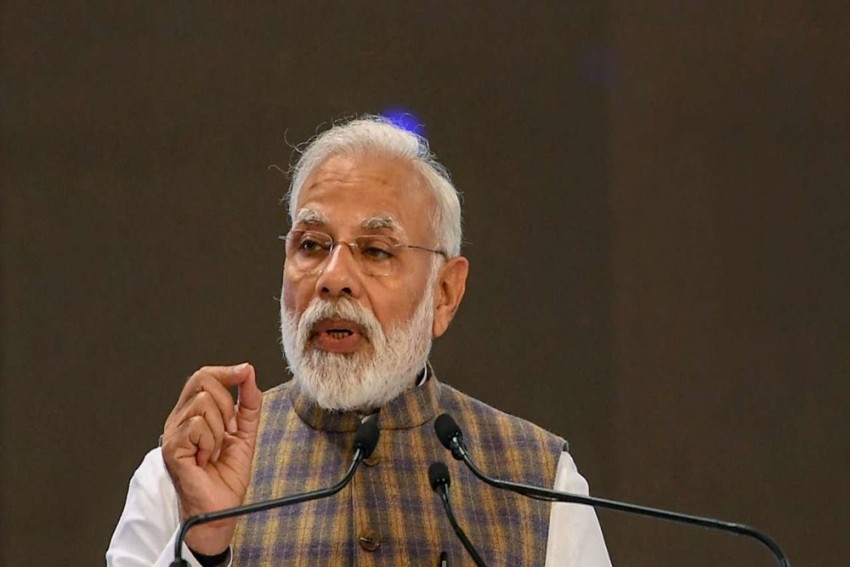 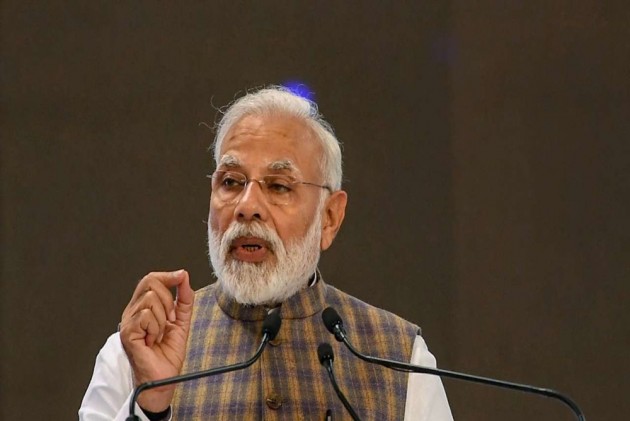 Russia has backed India's assertion that Pakistan should not bring bilateral disputes like the Kashmir issue to deliberations at the Shanghai Cooperation Organisation (SCO), saying it is against the basic principles of the grouping.

In his address, at a virtual summit of the SCO on Tuesday, Prime Minister Narendra Modi hit out at those making repeated attempts to "unnecessarily" bring bilateral issues to the SCO in violation of the grouping's foundational principles.

Modi's comments were seen as an oblique reference to Pakistan's attempts to raise the Kashmir issue in the SCO.

"This is part of the SCO charter not to bring bilateral issues into the agenda (of the SCO) and we made it clear to all member states that it should be avoided for the sake of the progress of multilateral cooperation," Russian Deputy Chief of Mission Roman Babushkin said at a media briefing.

He was replying to a question on whether Russia, as chair of the SCO, took up the issue with Pakistan.

"As far as Pakistan-India dispute is concerned, our position remains unchanged. We hope that such kind of incidents do not occur," Babushkin said.

In mid-September, India's National Security Advisor Ajit Doval walked out of a virtual meeting of top security officials of the SCO member states after the Pakistani representative projected a map that inaccurately depicted Kashmir.

India had slammed Pakistan for the "blatant disregard" to the norms of the meeting.

Asked about the Quad or Quadrilateral coalition comprising India, the US, Australia and Japan, Babushkin said Russia does not have any doubt about New Delhi's approach to promote inclusive maritime cooperation in the Indian and Pacific oceans.

"It can be noted that an Indo-Pacific strategy is actively promoted by the Quad. But the understanding of this strategy is different even to the member-states. Let's be very clear that it is too early to expand this strategy to the whole region," he said.

The Russian Deputy Chief of Mission said a "comprehensive, all-inclusive, open-minded and forward-looking dialogue" would be further required for the Indo-Pacific region.

"We are ready for that, but it should be based on the principles of undivided security and international law rather than some rules-based world order. There are numerous cases when these so-called rules were aimed against Russia and other sovereign countries to justify unilateral sanctions, attempts to interfere in domestic affairs and regime change," he said.

He said Russia does not accept attempts to create "alienation lines" in the region by promoting philosophy of restricted security blocs and imposing forced changes in supply chains for geopolitical reasons.

"It leads to even more mistrust and eventually brings Indo-Pacific idea away from the regional consensus replacing cooperation with competition and even rivalry," he said.

The Russian diplomat also said that talks on proposed free trade agreement between India and Eurasian Economic Union is moving ahead satisfactorily.