Home  »  Website  »  National  »  After Being Questioned For Over 4 Hours, Congress Leader Shivakumar Appears Before ED Again

After Being Questioned For Over 4 Hours, Congress Leader Shivakumar Appears Before ED Again

According to ED sources, Shivakumar was questioned about an amount of Rs 8.59 crore seized during Income Tax department raids in August 2017. 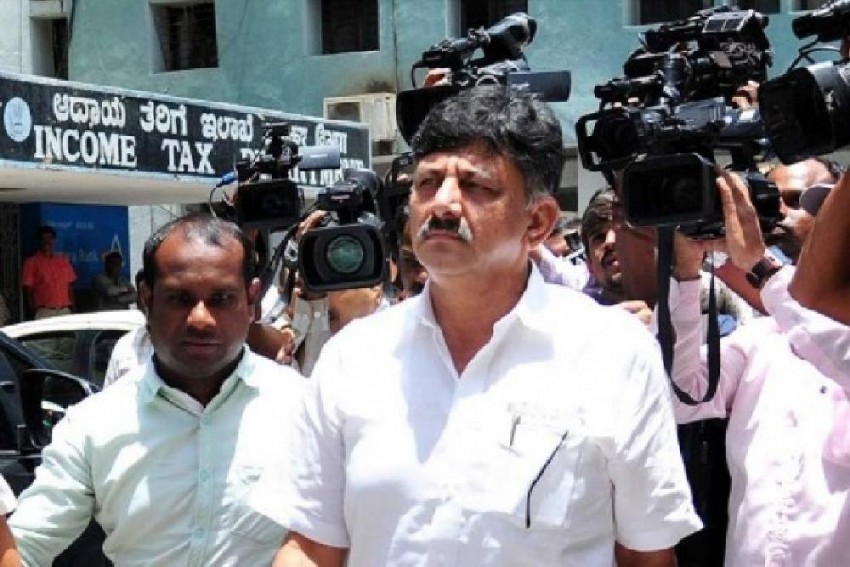 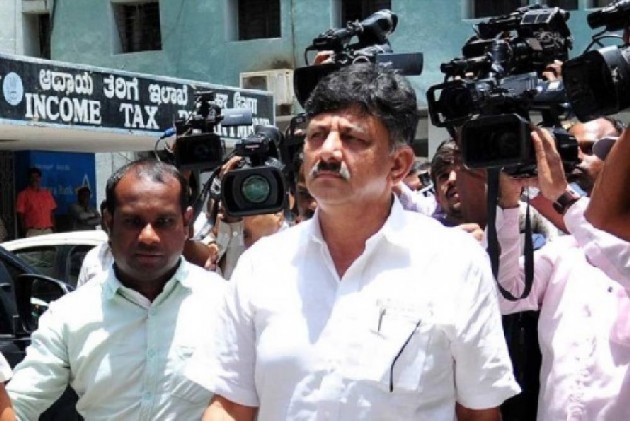 Former Karnataka Minister and senior Congress leader D.K. Shivakumar on Saturday appeared before the Enforcement Directorate (ED) for questioning for the second consecutive day in a money laundering case.

Shivakumar was questioned for over five hours on Friday by the ED as he deposed before the agency in the evening.

The Karnataka High Court on Friday rejected Shivakumar's petition for interim protection from arrest by the financial probe agency.

The ED had issued the summons on Thursday night, asking Shivakumar to appear before it on Friday afternoon over his alleged involvement in 'hawala' transactions in violation of the Prevention of Money Laundering Act (PMLA), 2002.

According to ED sources, Shivakumar was questioned about an amount of Rs 8.59 crore seized during Income Tax department raids in August 2017.

Shivakumar has been on the radar of the I-T department and the ED since demonetisation in 2016.

The alleged money laundering came to light after I-T sleuths raided Shivakumar's flat in New Delhi on August 2, 2017 which led to the seizure of unaccounted cash to the tune of Rs 8.59 crore without any evidence about its source.

Shivakumar has accused Karnataka Chief Minister B.S. Yediyurappa of indulging in vindictive politics by targeting him and other opposition leaders.

Before appearing for questioning before the ED, Shivakumar said, "I am a law-abiding citizen, and I have legal options which I am exploring."

The Congress leader added that he will face the proceedings "legally, politically and socially".