Home  »  Website  »  National  »  Could Have Been Raped, Killed, Says Ameesha Patel On Her Bihar Campaign

Could Have Been Raped, Killed, Says Ameesha Patel On Her Bihar Campaign

'I was so scared for my life that I had no choice but to quietly play along till I safely reached Mumbai,' says Ameesha. 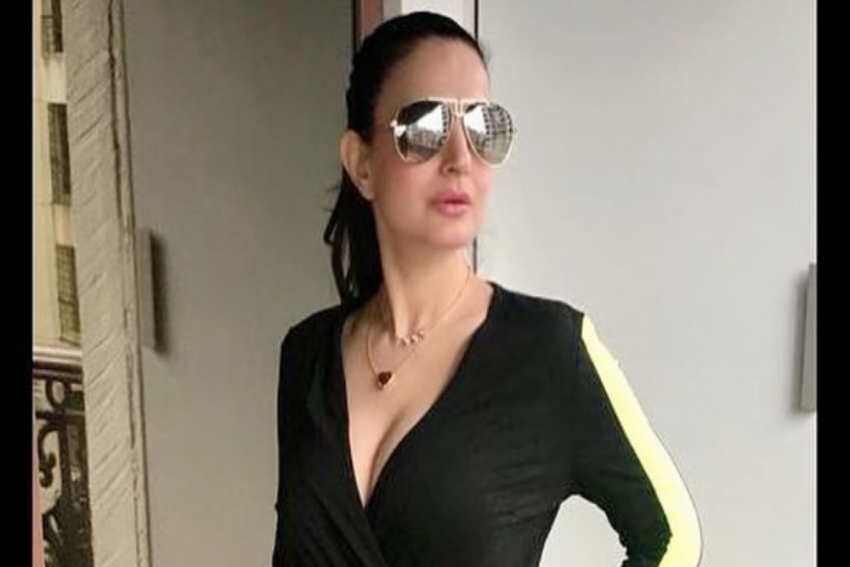 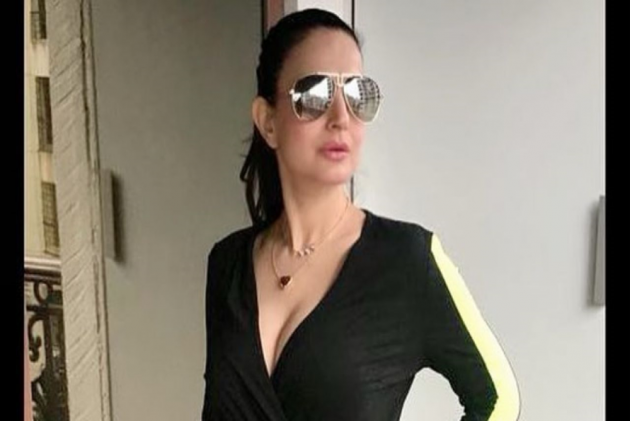 Bollywood actor Ameesha Patel has said that she feared for her life when she was in Bihar campaigning for an LJP candidate in the assembly election. She told news channel Aaj Tak that she "could have been raped and killed" while she was on a campaign trail. She added that she had to play along’ to save her life and "get out".

Making a strong statement ahead of Bihar elections, the Gadar actor said, “I was so scared for my life and for the team of people that were with me that I had no choice but to quietly play along till I safely reached Bombay.”

The 44-year-old actor had gone as a guest with Dr Prakash Chandra, a candidate of the Lok Janshakti Party (LJP) in the Bihar Assembly election. Calling it a nightmare, she accused Prakash Chandra of threatening, blackmailing, and misbehaving with her.

Ameesha said, "Even as I arrived back last evening in Mumbai, he started sending threatening calls and messages and asking me to speak highly of him as I had been honest about my terrible experience with him."

“But when I reached Mumbai I had to let the world know the truth. I could have been raped and killed. My car was surrounded at all times by his people and they would refuse to let my car move till I didn’t do as he said. He trapped me. And put my life in danger. This was his way of operating,” she added.