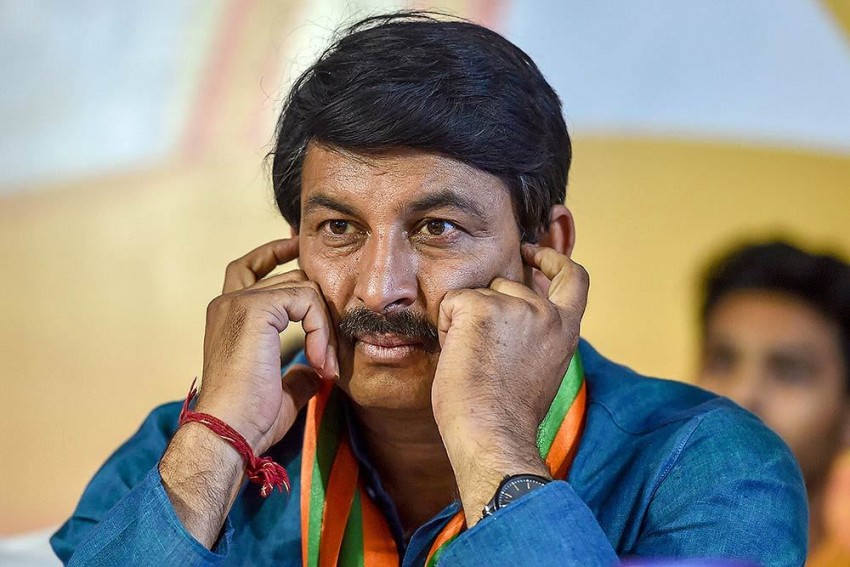 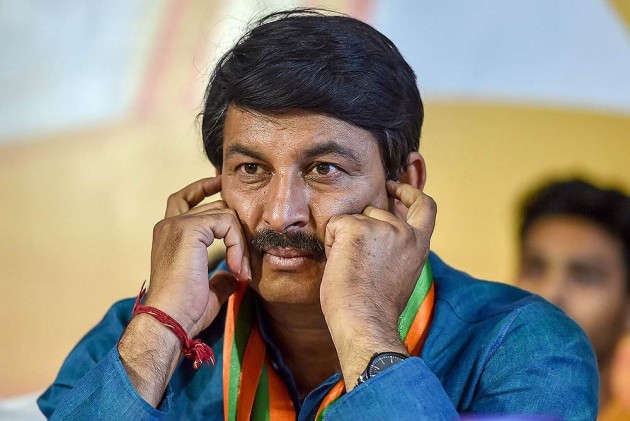 Aam Aadmi Party supporters on Wednesday staged a protest outside the residence of BJP's Delhi unit chief Manoj Tiwari, after he alleged that there was large scale corruption in construction of classrooms in Delhi government schools.

They were later detained by the police and taken to the Mandir Marg police station.

Tiwari had on Monday claimed that there was a Rs 2,000-crore "scam" in the construction of classrooms in Delhi government schools.

Citing an RTI reply, Tiwari had claimed that the AAP government constructed 12,782 classrooms at a cost of Rs 2,892 crore, and this could have been done by spending just Rs 800 crore.

Deputy Chief Minister Manish Sisodia, who also handles the education portfolio, had hit back and said on Tuesday that the BJP was making "unfounded allegations" of corruption against the AAP government.

Sisodia had also said that he is committed to creating state-of-the-art infrastructure in government schools, and will not step back even if he is sent to jail.

Reacting to the protest, Tiwari said those who "looted" Rs 2,000 crore are raising slogans and protesting against me.

"Instead of replying to the scam in construction of classrooms, they are resorting to counter allegation," he said.