Home  »  Website  »  National  »  AAP Belongs To Dalits And Those Who Have No One To Fall Back Upon, Says Delhi CM Kejriwal

AAP Belongs To Dalits And Those Who Have No One To Fall Back Upon, Says Delhi CM Kejriwal

AAP chief Arvind Kejriwal also alleged that other political parties seek votes from the poor and downtrodden during elections but serve the interests of the rich after coming to power. 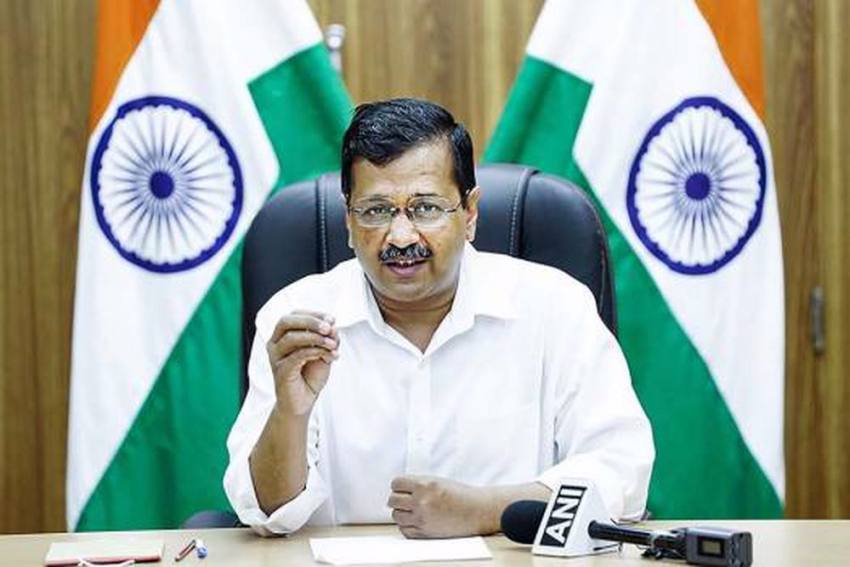 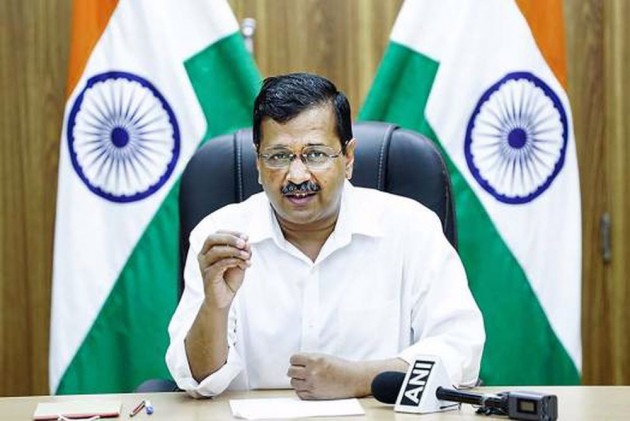 The Aam Aadmi Party (AAP) belongs to Dalits and all those who have no one to fall back upon, party chief and Delhi Chief Minister Arvind Kejriwal said on Saturday.

The CM made the remarks while inaugurating the premises of the Rashtriya Shoshit Parishad at Tughlaqabad Institutional Area in Delhi. Kejriwal also alleged that there was a "conspiracy" being hatched by various political parties to restrict the weaker sections of the society from getting access to quality education, thereby widening the income gap between Dalits and rich.

"In the last six years, we have brought about a revolution in the education sector in Delhi. We have worked to fulfil the dream of Baba Saheb Ambedkar who always said that education is the key for the Dalit community to equate with the rest of society," Kejriwal said.

Political parties seek votes from the poor and downtrodden during the elections but serve the interests of the rich after coming to power, he alleged.

"I consider myself fortunate that the Dalit community is with me. The Dalit community has accepted the Aam Aadmi Party. It is your party, it is the party of Dalits, the poor, the oppressed, and it is a party of those who have nobody else."

Kejriwal also detailed various schemes launched by his government to help the poor and the needy in Delhi, including 'Jai Bheem' coaching scheme for those preparing for competitive exams, and hiring sewer cleaning machines operated by sanitation workers.

"We have launched a scheme -- -- to financially support Dalit students who want to take coaching for competitive examinations such as IAS, IPS, engineering and medical entrances at any private coaching institute," he said.

The chief minister further said the Delhi Jal Board has started a scheme under which 200 sanitation workers operate sewer cleaning machines that are hired by the government.