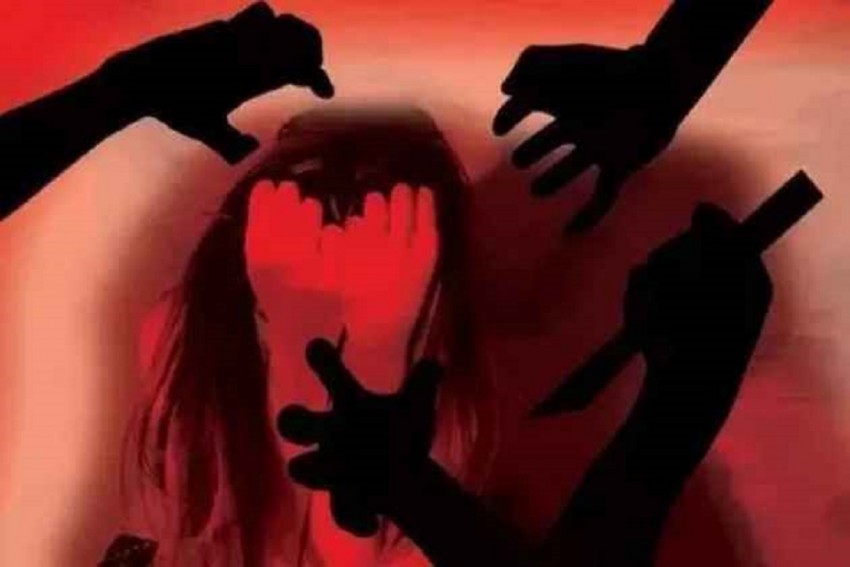 An 86-year-old woman was allegedly raped by a man in a secluded area in south west Delhi's Chhawla area, police said on Tuesday.

The accused Sonu (37), a plumber, is a resident of Rewla Khanpur. He has been arrested in connection with the incident, they said.

The incident took place on Monday evening when the elderly woman was on her way to a nearby village. On the way, she happened to meet the accused who offered her lift on his two-wheeler, a senior police officer said.

On the pretext of dropping her safely at her destination, he took her to an isolated field and raped her, he said.

Deputy Commissioner of Police (Dwarka) Santosh Kumar Meena said, "A case under section 376 (rape) of IPC was registered at Chhawla Police Station and the accused was arrested."

The medical examination of the victim was conducted and her statement has been recorded, he said.

The woman is stated to be stable now, police said, adding she was discharged from hospital on Tuesday.

Meanwhile, the Delhi Commission For Women (DCW) called it an "extremely disturbing" case.

According to the woman, she was waiting for milkman at around 5 pm on Monday when the perpetrator came and told her that the milkman would not come that day and that he will take her to the place where she could get milk, the DCW said.

He took the woman to a farm instead and then brutally raped her, it said.

"The woman kept crying and pleading that she was of his grandmother's age. The perpetrator assaulted her brutally when she tried to resist him and raped her," the women rights panel said.

Local villagers rushed to the spot after hearing the woman’s cries. They caught hold of the perpetrator and called the police, it said.

The woman was bleeding and in extreme trauma. The locals called her son and the police later took her for medical examination, the DCW said.

Her medical examination report reveals several injuries and bruises on her body, it said.

DCW chief Swati Maliwal and panel member Vandana Singh met the survivor at her house in Chhawla on Tuesday.

"From a six-month-old girl to a 90-year-old woman, no one is safe in Delhi. The kind of trauma this woman had to face clearly indicates that the perpetrators of these crimes are not humans.

“I met the woman today, she is an extremely courageous woman. We will ensure she gets justice. This case needs to be fast tracked and justice should be served within six months,” Maliwal said.

The Inequitable Labours Of The Pandemic