The Railways has drawn up a schedule to operate 2,600 Shramik Special trains over the next 10 days across the country to ferry around 36 lakh migrant workers. 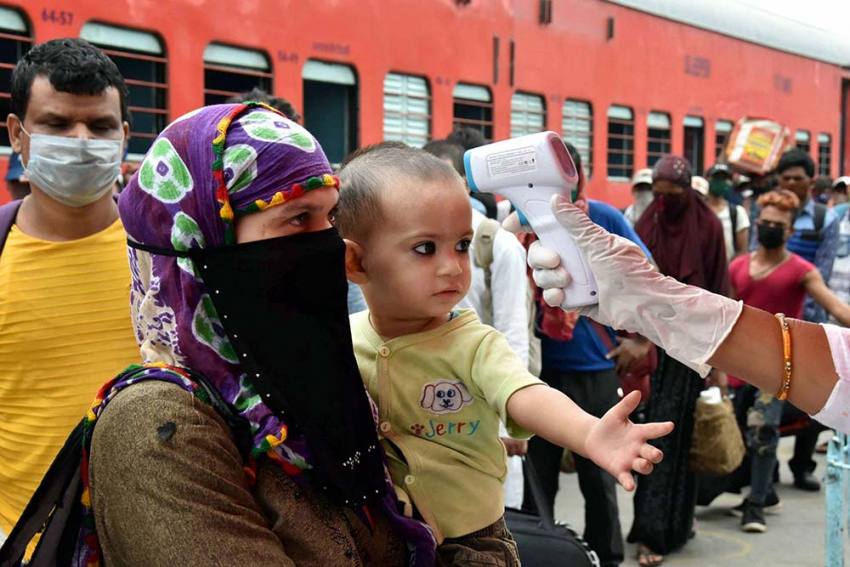 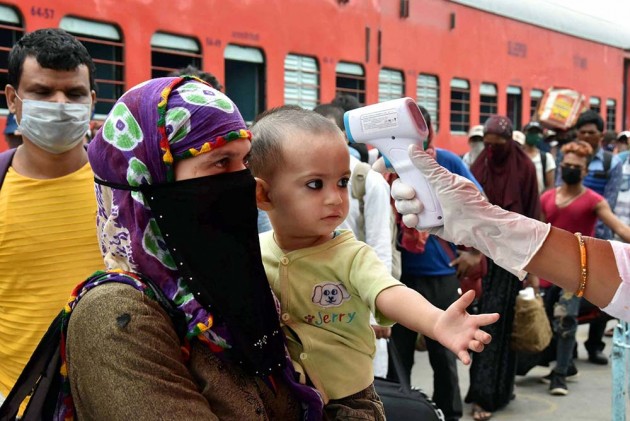 Amid reports of delay in Sharmik Special trains and them taking unusual and longer routes, the Indian Railways on Saturday said that some trains were being diverted to avoid congestion.

"80 per cent Shramik trains are terminating in Uttar Pradesh and Bihar. It's congested. So we've diverted some trains on routes that are not congested," said Railway Board chairman Vinod Kumar Yadav.

The Railways has drawn up a schedule to operate 2,600 Shramik Special trains over the next 10 days across the country to ferry around 36 lakh migrant workers, stranded due to the COVID-19 lockdown, to their home states, Chairman of the Railway Board V K Yadav said on Saturday.

It has run 2,600 Shramik Special trains in the last 23 days carrying around 36 lakh stranded migrants, he said, adding 1,000 ticket counters have been opened across India and more will be opened soon.

"We have operated 260 Shramik Special trains every day on an average for the last four days, carrying three lakh passengers daily," Yadav said

"All migrants will reach their destinations as quickly as possible; Shramik Special trains will continue to run till there is need for it," he further said.

"Only 30 per cent tickets of special trains to be operated from June 1 have been booked. Around 190 trains still have availability," Yadav said.

The railways also announced that special train fares will remain same as pre-lockdown period. However, senior citizens' concessions will not be allowed in order to prevent unnecessary travel.