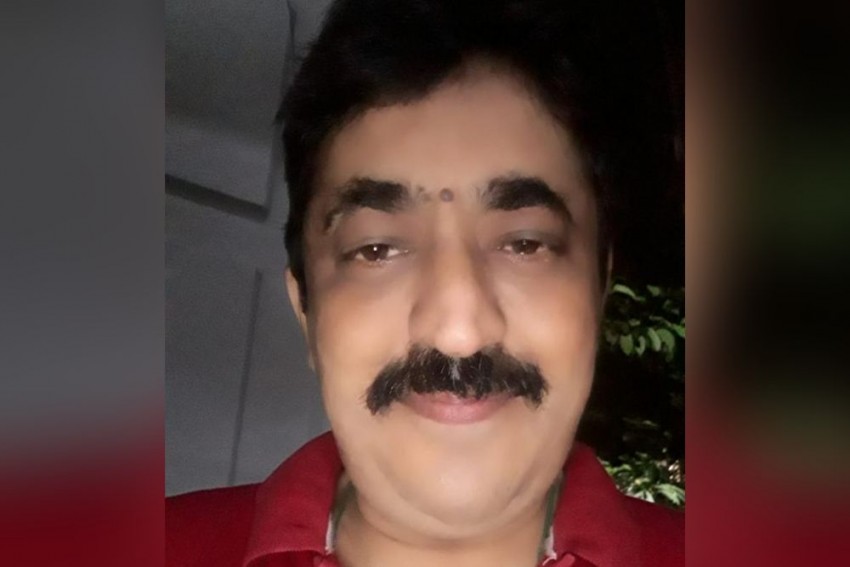 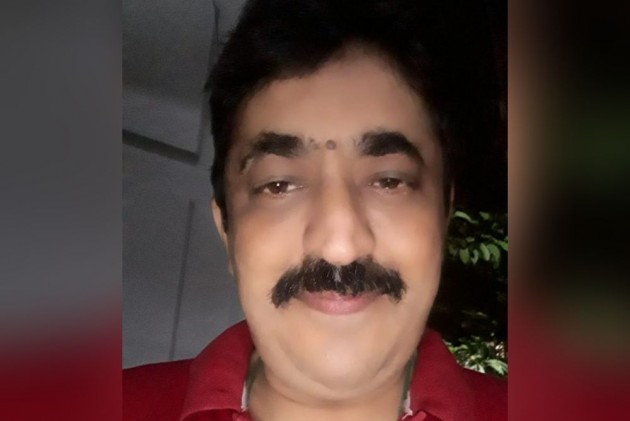 A 51-year-old man, who had Rs 90 lakh in the crisis-hit Punjab and Maharashtra Cooperative Bank, died of cardiac arrest on Monday within hours of taking part in a protest rally led by depositors against the strict restrictions on the withdrawal of money from the bank.

With a specially-abled son at home, Gulati needed regular cash in hand for his treatment and care which became impossible after the RBI placed stringent limits on cash withdrawals by the bank's depositors.

On Monday, Gulati participated in the protest against the harsh limits. The bank is embroiled in a Rs 3,830 crore scam.

After returning home, Gulati, while having food, suffered a cardiac arrest. He was rushed to the nearby Kokilaben Dhirubhai Ambani Hospital, where he was declared brought dead, according to news agency IANS.

According to another customer, Gulati and his family members held deposits worth around Rs 90 lakh in the Oshiwara Branch of PMC Bank, which has been frozen after the Reserve Bank of India's action last month.

Disturbed since the past few days by the developments, he had joined the protest rally on Monday afternoon outside a Mumbai court where the prime accused -- a former chairman of PMC Bank, S. Waryam Singh, Housing Development & Infrastructure Ltd (HDIL) directors Rakesh Wadhawan and Sarang Wadhavan -- were produced.

It may be recalled that after the scam surfaced on September 23, the RBI had imposed wide-ranging sanctions on the PMC Bank and barred people from withdrawing more than Rs 1000 initially; later it was raised to Rs 25,000 and on Monday (October 14) to Rs 40,000.

Coming ahead of the festival season, the RBI's decisions had faced flak from various quarters even as the restrictions will continue till February 2020, leading to huge distress among the customers and depositors, besides panic in business and banking circles.

Gulati's funeral was held here at the Andheri west crematorium on Tuesday afternoon and was attended by his family -- elderly parents, his wife, sister and other relatives, besides other PMC Bank customers.