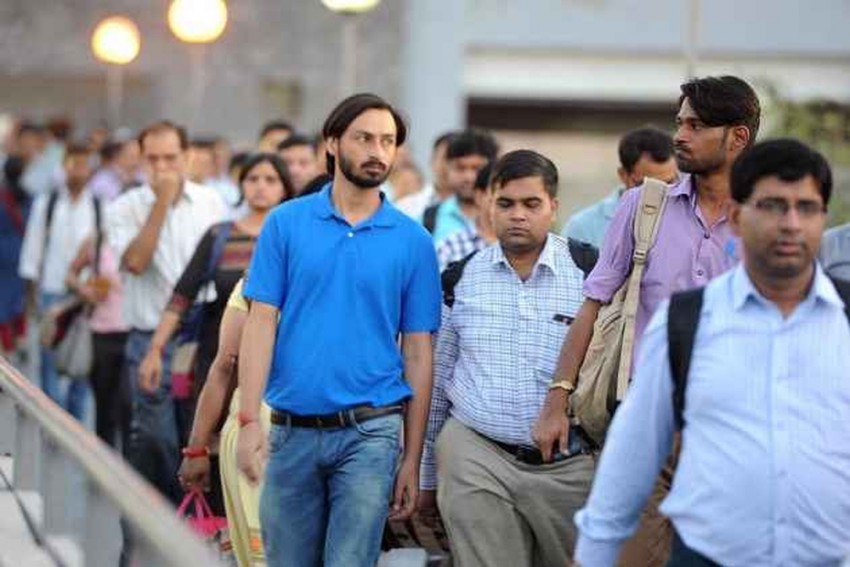 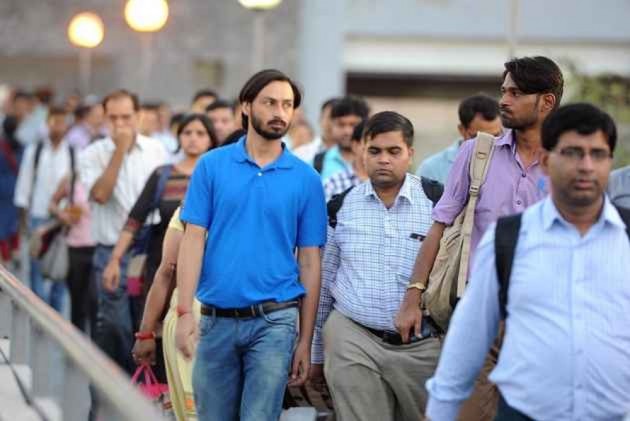 Between 2016 to 2018, nearly 50 lakh people lost their jobs in India, a report said highlighting that the "beginning of the decline" coincided with demonetisation, although "no direct causal relationship could be established" between the trends.

The report by Azim Premji University' titled State of Working India was based on the CMIE-CPDX data that highlighted India's unemployed were mostly the youth.

"In general, women are much worse affected than men. They have higher unemployment rates, as well as lower labour force participation rates," it added.

The report revealed that unemployment, in general, has risen steadily post 2011. Both the Periodic Labour Force Survey and the CMIE-CPDX report the overall unemployment rate to be around 6 per cent in 2018, double of what it was in the decade from 2000 to 2011."

Besides, the report noted that "in addition to rising open unemployment among the higher educated, the less educated (and likely, informal) workers have also seen job losses and reduced work opportunities since 2016.