48% Parents Not Willing To Send Kids To Schools Till They Get Covid Vaccines: Survey

The survey conducted with over 32,000 parents across 361 districts in the country found that 30 per cent parents are willing to send their wards to schools if coronavirus cases in their districts come down to zero. 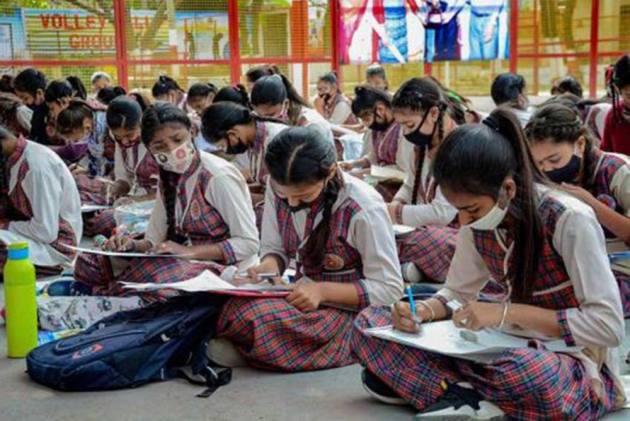 Nearly 48 per cent parents are not willing to send their kids to schools till they are vaccinated against the coronavirus infection. As per a recent survey, 30 per cent parents are willing to send their wards to schools if coronavirus cases in their districts come down to zero. Nearly 47 per cent of the respondents of the survey were from tier 1 districts, 27 per cent from tier 2 and 26 per cent respondents were from tier 3, 4 and rural districts.

"Vaccinating children in the coming months is going to be key if children are to go to schools for physical classes. Forty-eight per cent of the surveyed parents said they are not willing to send their children to schools till they are vaccinated.

"At least 21 per cent of parents said whenever the schools reopen, they are ready to send their wards there," said the survey by an online platform, Local Circles.

Schools across the country were ordered shut in March last year ahead of a nationwide lockdown to contain the spread of the highly contagious infection.

While several states started partial reopening of schools in October last year, physical classes were again suspended following the exponential rise in the COVID-19 cases during the second wave.

The states that have partially reopened schools this month include Gujarat, Maharashtra, Uttar Pradesh, Haryana, Madhya Pradesh and Bihar. Rajasthan, Himachal Pradesh and Andhra Pradesh have announced reopening of schools in the first week of August.