The world's seas are now a quarter more acidic than 150 years ago, threatening vital marine ecosystems upon which billions of people rely for food and jobs. 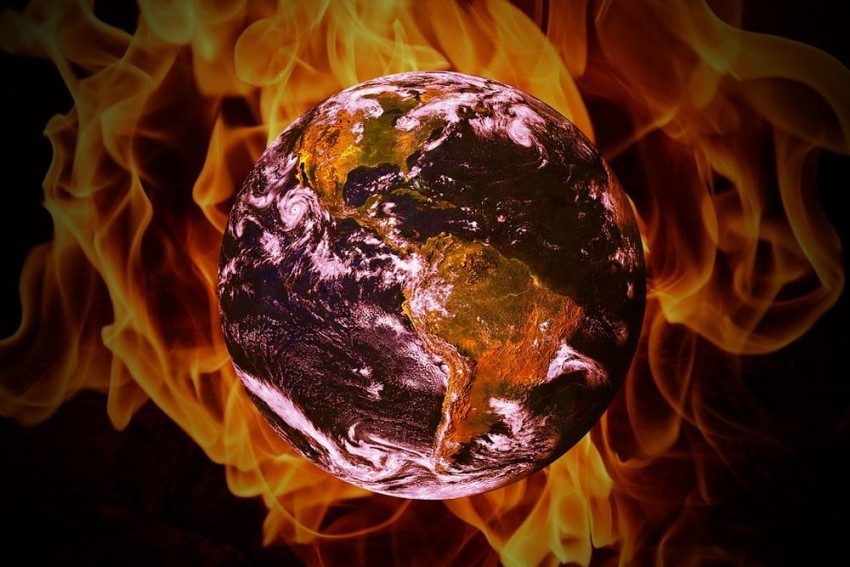 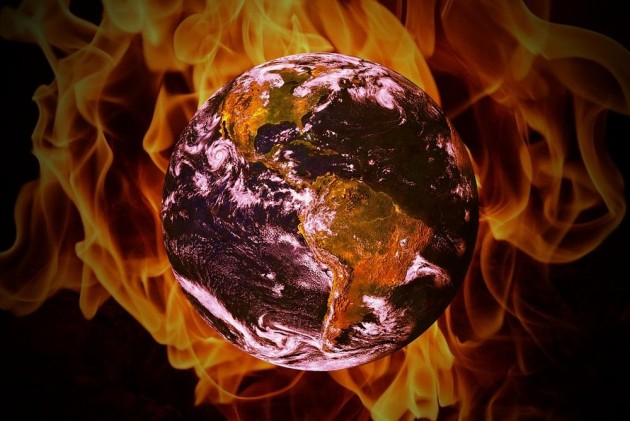 This decade is set to be the hottest in history, the United Nations said Tuesday in an annual assessment outlining the ways in which climate change is outpacing humanity's ability to adapt to it.

The World Meteorological Organization said global temperatures so far this year were 1.1 degrees Celsius (two degrees Fahrenheit) above the pre-industrial average, putting 2019 on course to be in the top three warmest years ever recorded.

Oceans, which absorb 90 per cent of the excess heat produced by greenhouse gases, are now at their highest recorded temperatures.

The world's seas are now a quarter more acidic than 150 years ago, threatening vital marine ecosystems upon which billions of people rely for food and jobs.

In October, the global mean sea level reached its highest on record, fuelled by the 329 billion tonnes of ice lost from the Greenland ice sheet in 12 months.

Each of the last four decades has been hotter than the last.

And far from climate change being a phenomenon for future generations to confront, the effects of humanity's insatiable, growth-at-any cost consumption means millions are already counting the damage.

The report said more than 10 million people were internally displaced in the first half of 2019 -- seven million directly due to extreme weather events such as storms, flooding and drought.

By the end of the year, the WMO said new displacements due to weather extremes could reach 22 million.

"Heatwaves and floods which used to be 'once in a century' events are becoming more regular occurences." At just 1C hotter than pre-industrial times, 2019 has already seen deadly heatwaves in Europe, Australia and Japan, superstorms devastate southeast Africa, and wildfires rage out of control in Australia and California.

Nations are currently in crucial talks in Madrid aimed at finalising rules for the 2015 Paris climate accord, which enjoins countries to work to limit global temperature rises to "well below" 2C.

The Intergovernmental Panel on Climate Change (IPCC) last year outlined how vital it was for mankind to aim for a safer cap of 1.5C -- ideally by slashing greenhouse gas emissions and retooling the global economy towards renewable energy.

The UN said last week in its annual "emissions gap" assessment that the world needed to cut carbon emissions by 7.6 percent each year, every year, until 2030 to hit 1.5C.

Instead, emissions are rising.

And while governments spend hundreds of billions of dollars subsidising fossil fuels, there appears to be no consensus in Madrid over how countries already dealing with climate-related catastrophe can fund efforts to adapt to the new reality.

"Our economic activities continue to use the atmosphere as a waste dump for greenhouse gases," said Joeri Rogelj, Grantham Lecturer in Climate Change at Imperial College London.

"The increasing temperatures, the warming oceans, ocean acidification and other indicators are the logical consequence of this inaction and this should worry us deeply." Even if all Paris pledges were honoured, Earth is still on course to be more than 3C warmer by the end of the century.

Part of the discussions in Madrid is aimed at getting countries to increase their climate action ambition ahead of a deadline next year.

Friederike Otto, deputy director of the University of Oxford's Environmental Change Institute, said the WMO report "highlights that we are not even adapted to 1.1 degree of warming." "And there is no doubt that this 1.1 degree is due to the burning of fossil fuels," he said.

Citizenship Bill As Important As Abrogation Of Article 370: Rajnath Singh