18 States To Get Direct, Steady Supply Of Covaxin: Bharat Biotech 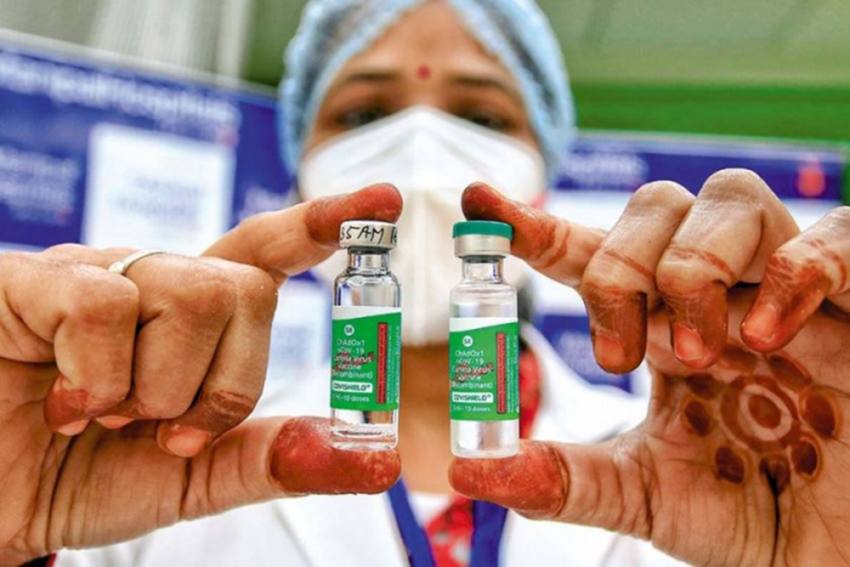 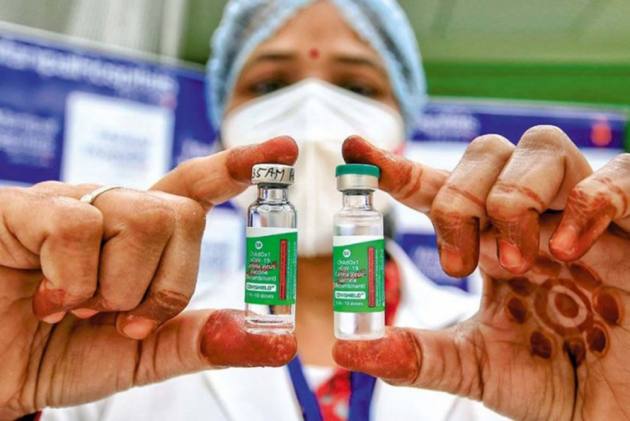 Bharat Biotech on Tuesday said it has been supplying its vaccine, Covaxin, directly to 18 states since May 1 and will continue to do so.

"COVAXIN has been directly supplied to 18 states since May 1st. Unflinching in our efforts, we will continue the steady supply of our #vaccine," Bharat Biotech said in a tweet.

Bharat Biotech has commenced direct supply of Covaxin with effect from May 1 to several states based on the allocations received by the central government, the company's joint managing director Suchitra Ella had earlier said.

On April 29, Bharat Biotech had slashed the price of Covaxin for states to Rs 400 per dose from the earlier Rs 600.

This followed widespread criticism of its pricing policy as it sold Covaxin to the central government at Rs 150 per dose.

India has expanded its Covid-19 vaccination drive by allowing its large 18-plus population to get inoculated from May 1.