17,000 Doctors On Strike In Tamil Nadu Over Pay Parity

The striking doctors said in-patients will not be attended to unless it is an emergency. 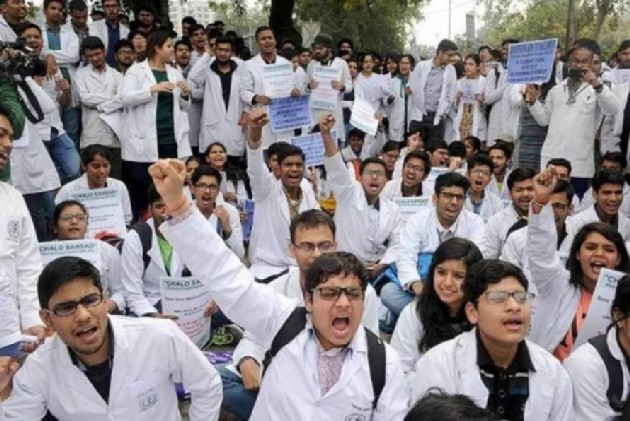 Thousands of patients in both out- and in- patients department in government hospitals in Tamil Nadu were affected as around 17,000 doctors went on an indefinite strike from Friday demanding pay parity.

Besides pay parity with their counterparts in the central government, they are also demanding non-reduction of the number of doctors and time-bound promotion to be implemented.

DMK President M.K.Stalin on Friday urged the Tamil Nadu government to hold talks with the striking doctors and find a solution.

In a statement, Stalin said despite giving a written representation by the doctors, the government has not acted.

The Leader of the Opposition in the Tamil Nadu Assembly also urged the striking doctors to hold talks with the government and find a solution and not to resort to strikes.

The striking doctors had said in-patients will not be attended to unless it is an emergency.

According to the striking doctors, life saving/medical/surgical emergencies will be attended.