When asked 'what kind of criminal background', Mittal said the investigation is underway and more information will be shared by the DCP soon. 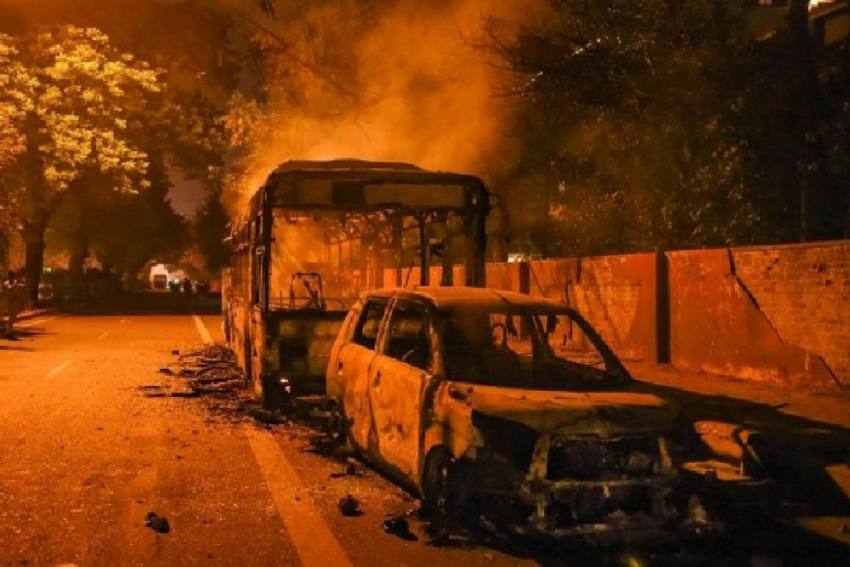 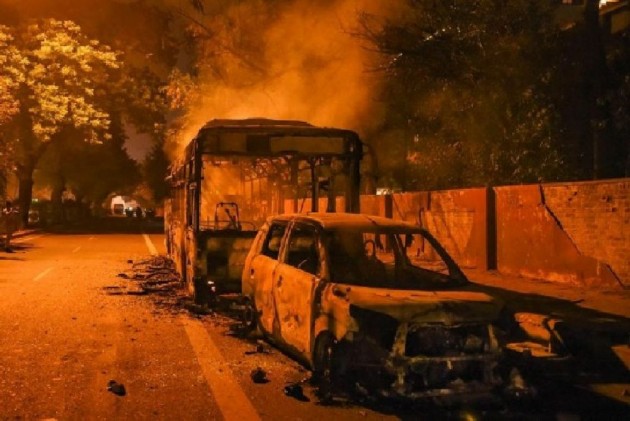 A Delhi court on Tuesday sent 10 people, arrested in connection with the protests against Citizenship Amendment Act (CAA) near Jamia Nagar on December 15, to judicial custody till December 31.

Ten people from the Jamia Nagar were arrested in connection with vandalism and violence on December 15 when at least four buses were set ablaze during protests, Delhi police said on Tuesday morning.

Anil Mittal, ACP North West and additional PRO, told Outlook that those arrested "had criminal backgrounds", adding none of them was a student of Jamia Millia Islamia.

When asked "what kind of criminal background", Mittal said: "The investigation is underway and more information will be shared by the DCP soon."

The Delhi Police registered two separate cases against unknown people for arson and rioting on Monday.

On Tuesday, protesters, including students and local residents, once again converged outside Jamia Millia Islamia with tricolour and placards to continue their demonstration against the Citizenship Amended Act and National Register of Citizens.

Braving freezing cold, they took out small marches outside the varsity, shouting slogans against the government.

They, however, made sure the movement of traffic was not affected.

The arrests come a day after Thousands of students took to the streets against the police crackdown in Jamia Millia Islamia with demonstrations at JMI and Delhi University campuses as well as the India Gate amid heavy police deployment.

Fifty detained students of JMI were released early Monday morning. The situation in the campus remained tense with scores of hostel students leaving for home. University Vice-Chancellor Najma Akhtar demanded a high-level inquiry into the police action on Sunday after a protest near the campus against the amended Citizenship Act turned violent.

Delhi Police said that the crime branch will investigate the violence in which four DTC buses, 100 private vehicles and 10 police bikes were damaged and asserted that it used "maximum restraint, minimum force" despite being "provoked" by protesters.