Home  »  Website  »  National  » News Analysis  »  'I Want To Walk With The People, Not The Politicians': Kamal Haasan

'I Want To Walk With The People, Not The Politicians': Kamal Haasan 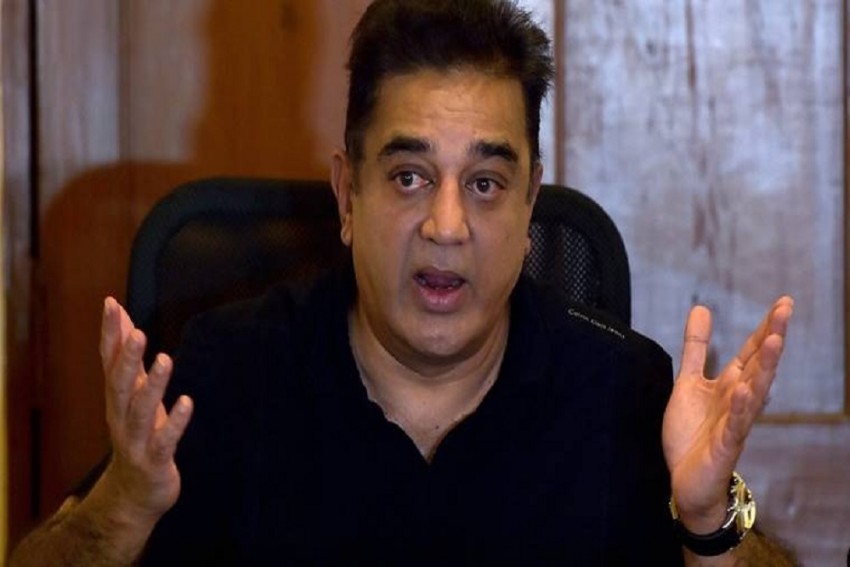 File Photo
Outlook Web Bureau February 11, 2018 00:00 IST 'I Want To Walk With The People, Not The Politicians': Kamal Haasan 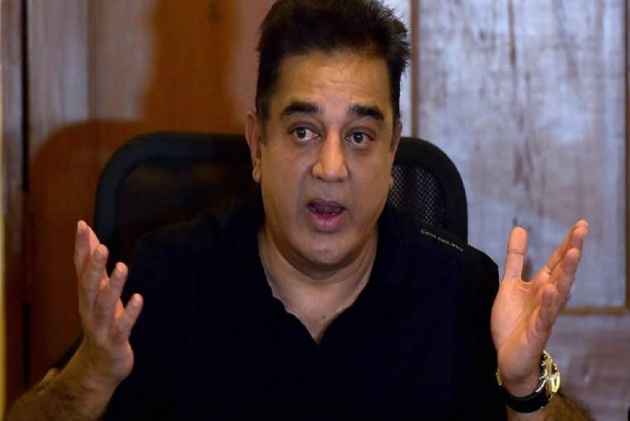 Lamenting that all is not well with his home state, actor-turned-politician Kamal Haasan on Saturday announced his plans to adopt a village in every district of Tamil Nadu.

"I am announcing a plan of adopting a village in every district of Tail Nadu... With the vision of making them the best villages in the world," Hasaan said in his key note address at the annual Indian conference of the prestigious Harvard University.

"All is not well with Tamil Nadu," he said, slamming the current lot of political class in his state.

Hasaan, who recently announced his foray into electoral politics, said that he will begin with one village and then scale up it to every district of Tamil Nadu.

The film star quoted Mahatma Gandhi's idea of a self- reliant and self-sustainable village.

Responding to a question on another South movie star Rajinikanth joining politics, Haasan said he one could not rule out an electoral alliance between the two.

If there is some commonality of thoughts and ideas between them and in the manifestos of the two political parties, an alliance may be on the cards, he said.

But, he quickly referred to the stark differences between

them - on religion and on "saffron", which was interpreted as Rajinikanth's inclination towards the BJP (Bharatiya Janata Party).

"I cannot see a clear understanding now," Hasaan said when pressed by moderator senior journalist Barkha Dutt on the sharp ideological differences he has with his contemporary.

But he kept the doors open.

"If necessary (I will hold hands with others)," Haasan said, noting that the case is unlikely.

He, however, ruled out a post-poll alliance.

"If there is no majority, its the people's verdict. Then

I would not have to sit but stand and wait for the next time," he said indicating that he would prefer to be in the Opposition if his party does not get a majority.

"The reason I have started a new political party itself

shows that I want to walk with the people, not the politicians," he said.

Responding to a question on love jihad, the actor said,

"I think that a new revolution is on its way. I do not know about jihad, but love would triumph hate."

Arvind Kejriwal met him in Chennai and offered an alliance with his party.

"I intend to take it (the experience) not only from Mr Kejriwal but from others as well," he said.

Earlier, in his key note address, Hasaan rued that there

is status quo and mediocrity in Tamil Nadu.

Confident of raising funds for the elections, Haasan called upon the Tamil community across the world to come up with ideas.