'I Apologise': Paresh Rawal To Gorakhpur Doctor Kafeel Khan For His Tweet

Paresh Rawal had called Kafeel Khan a 'hero in the eyes of the ever-active termite clan' two years ago. 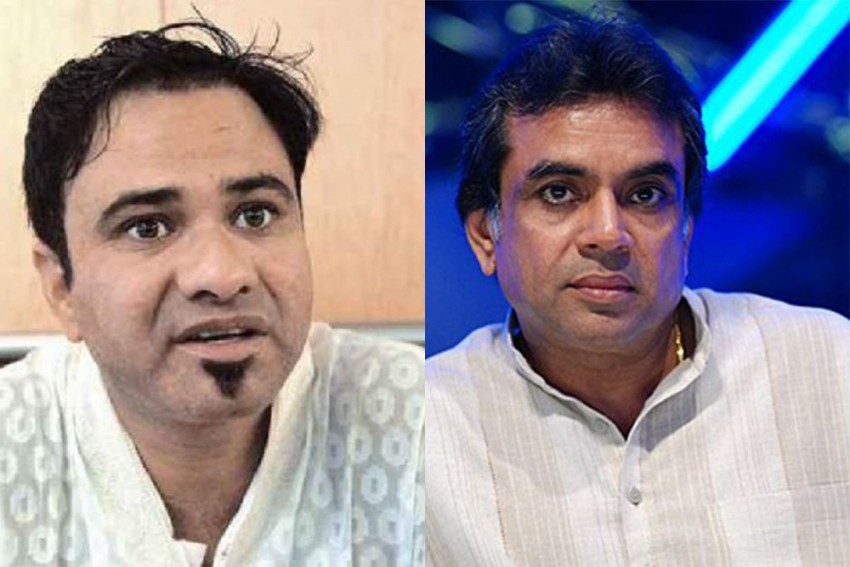 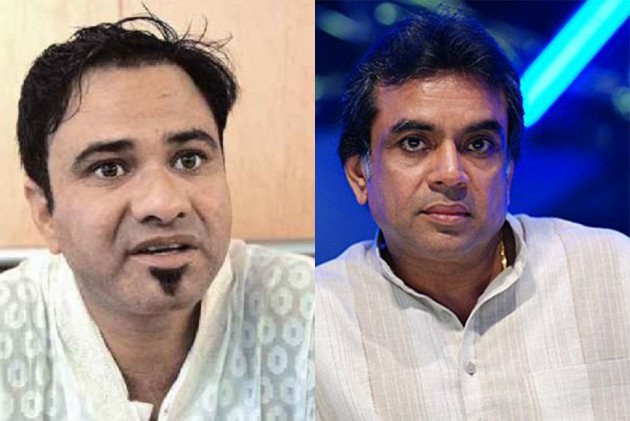 In a rare gesture, actor Paresh Rawal has apologised to suspended Gorakhpur doctor Kafeel Khan for his derogatory tweet, made two years ago.

Rawal had called Kafeel a "hero in the eyes of the ever active termite clan" in a tweet soon after the BRD Medical College tragedy in Gorakhpur that led to the death of over 60 children due to lack of oxygen supply in August 2017.

Kafeel Khan was subsequently suspended and also arrested for alleged negligence and corruption that led to the tragedy.

However, he was recently absolved of the charges in a departmental inquiry

Paresh Rawal apologised to him on Twitter on Wednesday. "There is no shame in apologising when one is wrong...I apologise to Dr Kafeel Khan," the actor tweeted.

Earlier, on Tuesday, Kafeel Khan had demanded an apology from Paresh Rawal.

"You have not just called me a termite but all Indians termites. This was unexpected of you as we are fans of yours. I demand an apology from you," Khan said on the social media.

Reacting to the apology, Kafeel Khan replied that while he was appreciative of Rawal's apology, "we should also be sorry to the 70 parents who lost their kids in the BRD oxygen tragedy."

The inquiry report in the oxygen supply incident submitted to the medical education department in April this year did not find Kafeel Khan guilty of medical negligence and corruption. It also said that he was not in-charge of the encephalitis ward where the tragedy had struck.