The sub-compact electric crossover shares its powertrain with the India-bound Kona EV, giving it a range of upto 470km 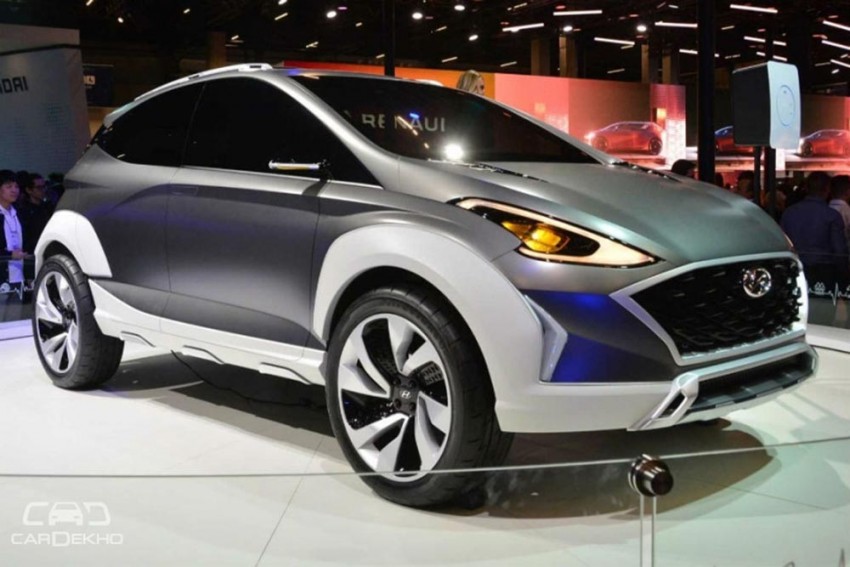 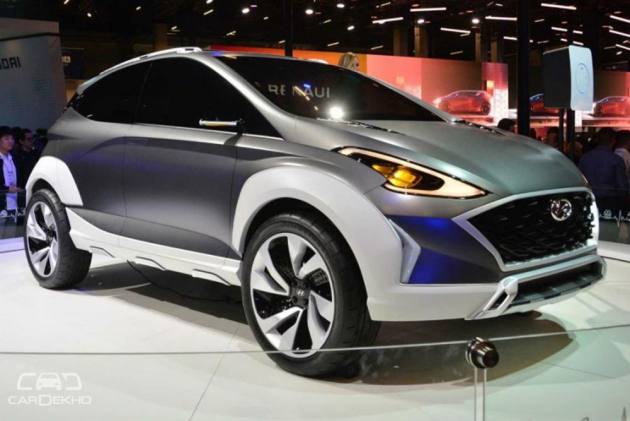 Hyundai has unveiled the Saga EV, a sub-compact all-electric crossover, at the 2018 Sao Paulo Motor Show in Brazil. Not only does the Saga EV preview a sub-compact electric vehicle, it also showcases an evolved version of Hyundai’s current design philosophy.

The Hyundai Saga EV concept is powered by the same permanent magnet synchronous motor seen on the India-bound Kona EV. This motor generates 204PS of power and is powered by a  64kWh battery, giving it a range of 470km on a single charge. It’s encouraging to see that Hyundai has not lowered the range of the sub-compact crossover, especially when you consider the fact that the SAGA EV will most likely be more affordable than the Kona EV, provided it hits the production line. 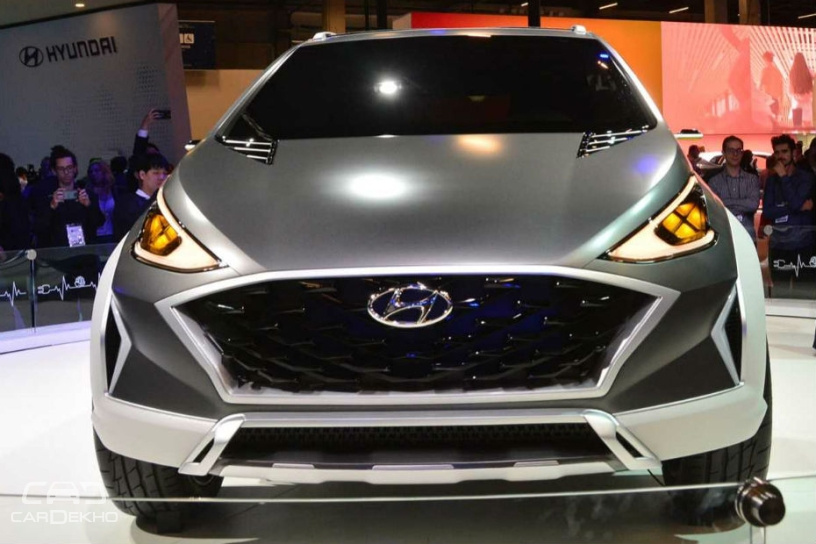 With an overall length of 4.02m, the Saga EV is 250mm smaller than the Creta but 25mm longer than the i20 Active. This also makes it longer than Hyundai’s upcoming sub-4m SUV based on the Carlino/QXi concept that was showcased at the 2016 Auto Expo. While the Carlino gets a boxy design, the Saga EV looks more like a hatchback with body cladding.

Other notable design elements include a dense honeycomb mesh grille that seems to have been inspired by the all-new Santa Fe, which too is likely to come to India soon. Meanwhile, the fog lamps are placed at the extreme ends of the front bumper, like we’ve seen in the new Elantra facelift. But not every design element on the Saga is inspired from bigger Hyundai cars. The top portion of the front grille, for instance, is curved while the sharp headlights get attractive X-shaped detailing. 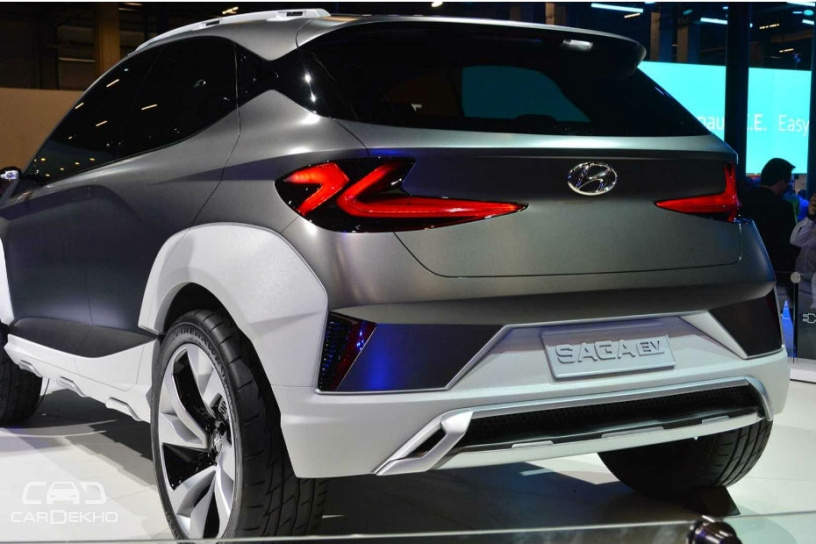 Whether Hyundai plans to introduce the production-spec version of the Saga EV in India remains to be seen. If it does, the carmaker would want to locally assemble to position it below the Kona EV. At the moment, Hyundai says the Saga EV is just a design study for future Brazil-spec models, namely the HB20 and HB20X. However, expect a few of these design elements to trickle into the next-gen Grand i10 and Elite i20, which are due in 2019 and 2020, respectively.