Sidhu attended the swearing-in ceremony of his friend former cricketer Imran Khan as the Prime Minister of Pakistan in Islamabad on August 18. 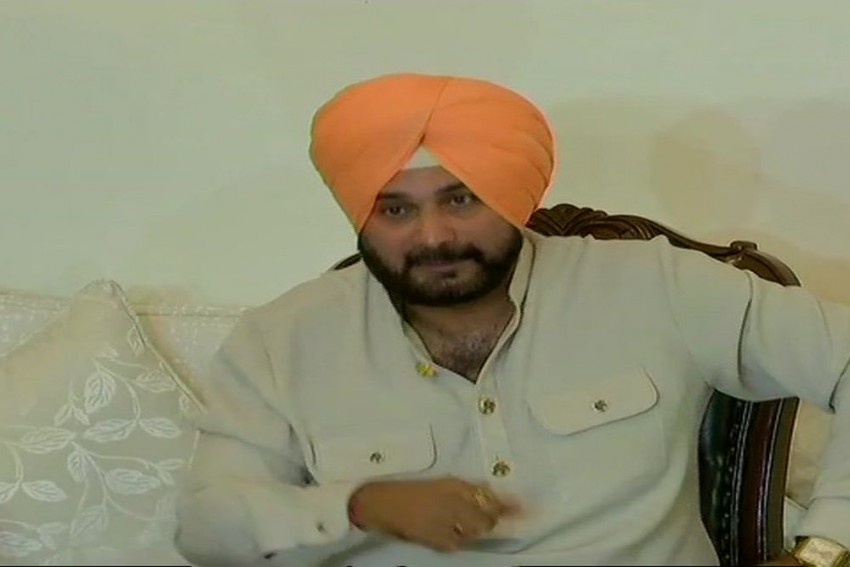 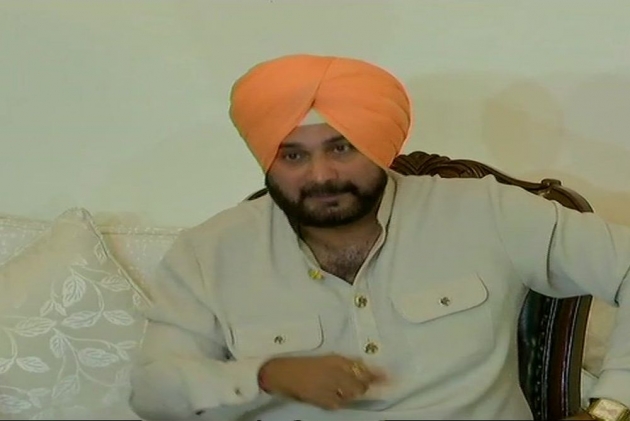 Amid criticism,  Punjab cabinet minister and former Indian cricketer Navjot Singh Sidhu on Tuesday clarified that his decision to visit Pakistan was not "political" but just on a "warm invitation from a friend".

Sidhu has been slammed by the opposition and earned displeasure even from his own chief minister for hugging the Pakistan Army chief.  The cricketer-turned-politician said he hugged General Qamar Javed Bajwa in an "emotional" moment after the army chief told him that Pakistan was making efforts to open the corridor from India's Dera Baba Nanak to Sikh shrine of Kartarpur Sahib.

Sidhu attended the swearing-in ceremony of his friend former cricketer Imran Khan as the Prime Minister of Pakistan in Islamabad on August 18.

"My brief visit to Pakistan has emerged a big talking point. In this regard, I would definitely like to clear certain things. The visit to Pakistan was not political in any way but just a warm invitation from a friend (Imran Khan).

That friend, who went through immense hard work and struggle in life. The one, who reached a position, which is respected and holds capability of changing fate of crores of people, he said in his opening statement during a press conference in Chandigarh.

On his meeting with Gen Bajwa, Sidhu said, "I again want to make it clear that this meeting took place in Islamabad at a time when Gen Bajwa reached the venue of swearing-in ceremony."

"He met me with enthusiasm after seeing me sitting in the first row. Immediately, he told me that they were making efforts to open the corridor from India's Dera Baba Nanak to Kartarpur Sahib, which is about 3 to 3.5 km in Pakistan, to facilitate the pilgrims to pay obeisance on the occasion of 550th 'Prakash Diwas' of Guru Nanak Dev ji."

The Congress leader claimed that crores of pilgrims have always been waiting to pay obeisance at holy Kartarpur Sahib, the place where Guru Nanak Devi ji spent nearly 18 years of his life.

"Without a thought, this thing said by Gen Bajwa was an emotional moment for me and the result (the hug) was for everyone to see. After that brief meeting in the gathering, I had no meeting with Gen Bajwa," he said.

Sidhu said, he, however, is disappointed and hurt over the criticism over this sudden meeting and "emotional reaction".

Meanwhile, Sidhu also said if India and Pakistan can settle their differences through talks, become good neighbours and increase mutual exchanges in trade and other aspects, then it will be a great hope and message for South Asia.