How Can Raped Woman Report To Work Next Day? Kerala MLA’s Defence Of Arrested Actor Infuriates Women In Film Industry 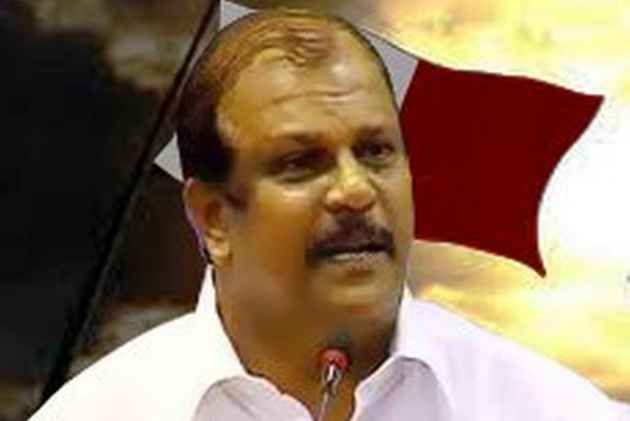 The newly formed Women in Cinema Collective has come out strongly against the Kerala legislator PC George for making insulting statement against the actress who was sexually assaulted in a moving vehicle in Kochi in February and they have urged the Speaker of the Kerala Assembly to take action against the MLA.

George, while talking to reporters in Alappuzha, had sought to trivialise the brutal assault on the actress and even made an attempt to do character assassination of the victim.

“How could the actress go for acting the next day after the incident if she was brutally assaulted, as made out by the police in the court? Which hospital did she get treatment from?” he asked, adding, “We should accept only credible statements from police.”

Earlier, George, an independent MLA, had also sought to support popular actor, Dileep, an accused in the case who is now in jail, by saying that he was a victim of a conspiracy.

In a statement, the Women in Cinema Collective, which was formed as a response to the assault on the actress, termed George’s comments as “anti-women” and “anti-social.” The whole state has shown a lot of respect to her. The world has seen her as a role model. She not only came out and complained against the incident but also boldly returned to her workspace, said the collective.

“We doubt whether P.C George is in connivance with the accused to protect them from the legal actions,” they said.