Hot Off The Lab Bench: Miracle Food For Malnourished Children

Scientists from the US and Bangladesh have designed a new therapeutic food, that targets microbial environment in the digestive tract of malnourished children. A clinical trial has found it to be superior to the conventional complementary foods given to such children. Affordable and culturally acceptable, it promises to save lives, as more trials and investigations are carried out in the future. 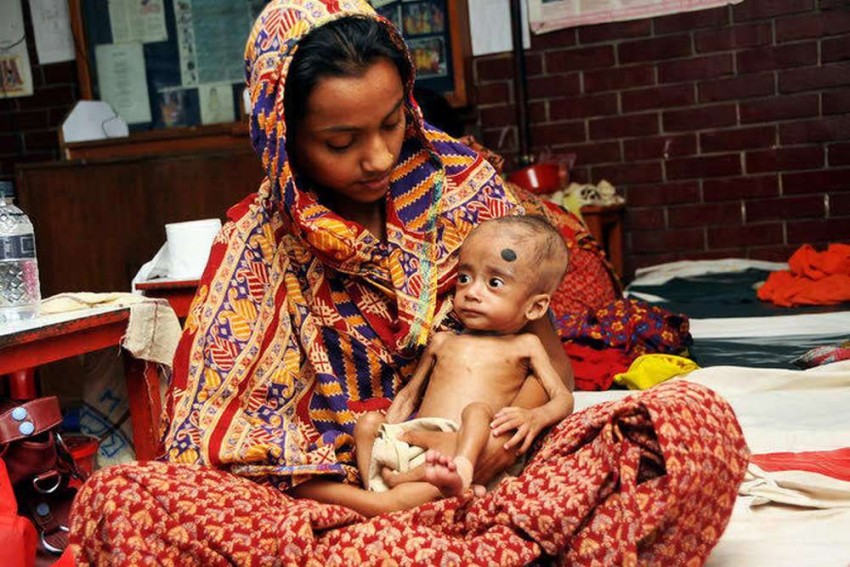 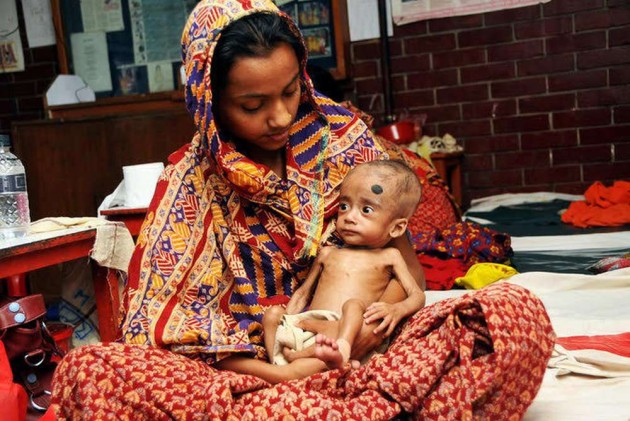 It’s a new, therapeutic food for malnourished children, and it has taken the world of science by storm. Developed by scientists in the US and Bangladesh, it targets those trillions of bacteria that live in our digestive tract and play an important role in metabolism, bone growth, brain function, the immune system and other healthy functions. The study throws a new light on how malnourishment affects the gut microbiome and opens up a fresh approach toward effective interventions to combat the pressing global problem of childhood malnutrition.

Published on July 12 in the peer-reviewed journal, Science, the study is led by professors of the department of pathology and immunology at Washington University School of Medicine in St Louis, US, and the International Centre for Diarrhoeal Disease Research in Dhaka, Bangladesh.

The researchers found that children who are malnourished have incompletely formed and disturbed microbial environment in their intestines, compared to their healthy counterparts. The scientists set about designing therapeutic foods that would repair this by boosting key growth-promoting gut microbes. The specialised food paste was made of chickpeas, soy, peanuts, bananas and a blend of oils and micronutrients— commonly used, affordable, culturally acceptable

Currently therapeutic foods in use seek to raise the key nutrients children consume. While they ensure that malnourished children would be more likely to survive, they do not make much difference to other damages of malnutrition—stunting, wasting, impaired growth, immunity and brain function.

But even in the short course of the month-long clinical trial, the new food prototype was found to be far more effective than the standard food treatments. Detailed measurement of blood proteins showed a healthy shift in bone, brain, immunity and metabolism.

Still at work, the scientists are now trying to understand why certain foods impact the microbiome more or which foods serve best as children transition from exclusive milk feeding to solid foods. A longer and larger clinical trial is currently underway in Bangladesh to explore how far the new Microbiome-Directed Complementary Food sustains benefits.

The Chicken And Egg Question