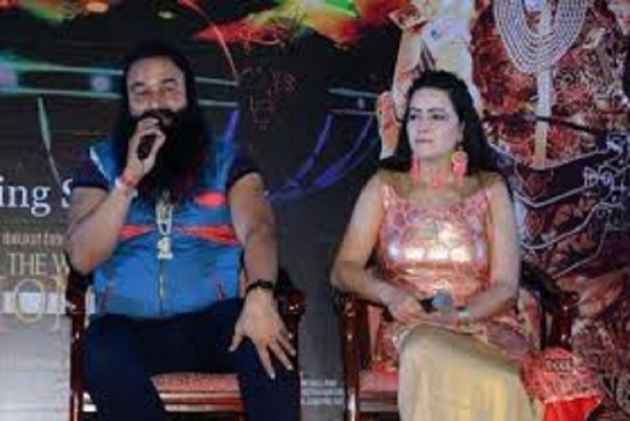 Arya told ANI that Honeypreet was in constant contact with him and that he would move the Delhi High Court tomorrow seeking bail for his client.

When questioned about Honeypreet's whereabouts, Arya said that he has no clue about it.

The Haryana Police on September 18 released a 'wanted list' of 43 people, over violence lashed after conviction of the Dera chief in two rape cases. The list had Honeypreet Insan, on the top.

Haryana witnessed uproar by Dera Sacha Sauda followers after Ram Rahim was convicted in the rape cases by the special CBI court on August 25, leaving about 41 people dead and injuring more than 250 people.