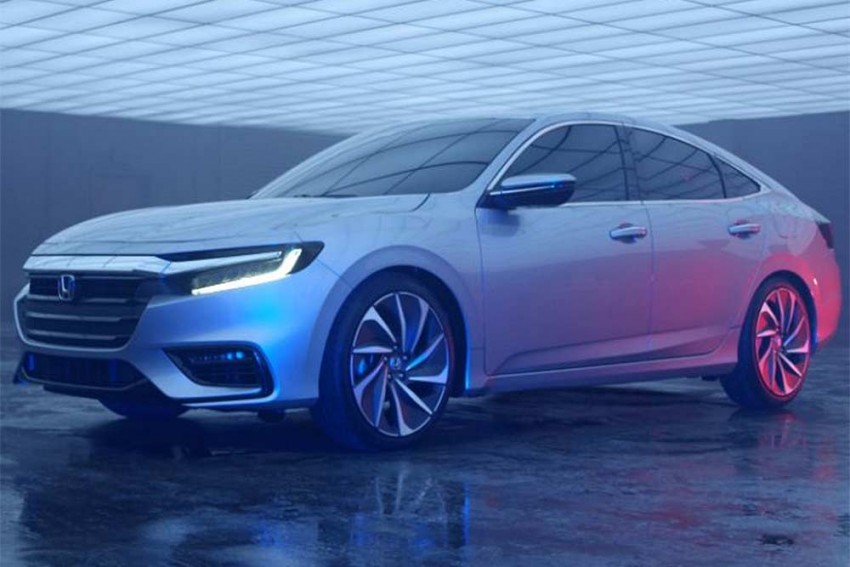 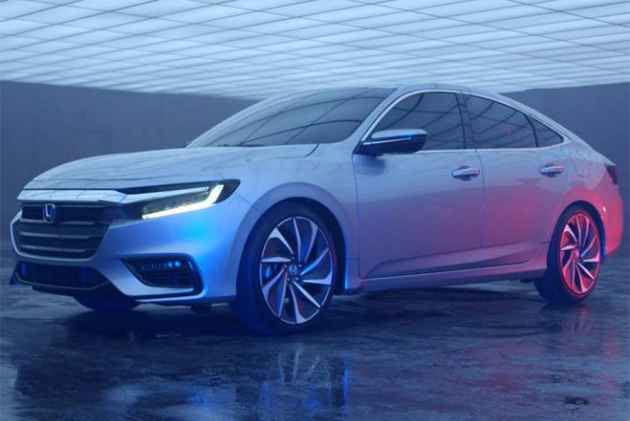 The 2018 North American International Auto Show (NAIAS) will become the platform for many carmakers to showcase their upcoming products, and not just for the American market. Amongst the sea of automakers, Honda will also set up a gallery of its cars and one of the products will be the all-new Insight sedan. Positioned above the Civic, the Insight will boast Honda’s dual-motor hybrid system and will launch in the summer of 2018 as the newest electrified vehicle from the Japanese carmaker. 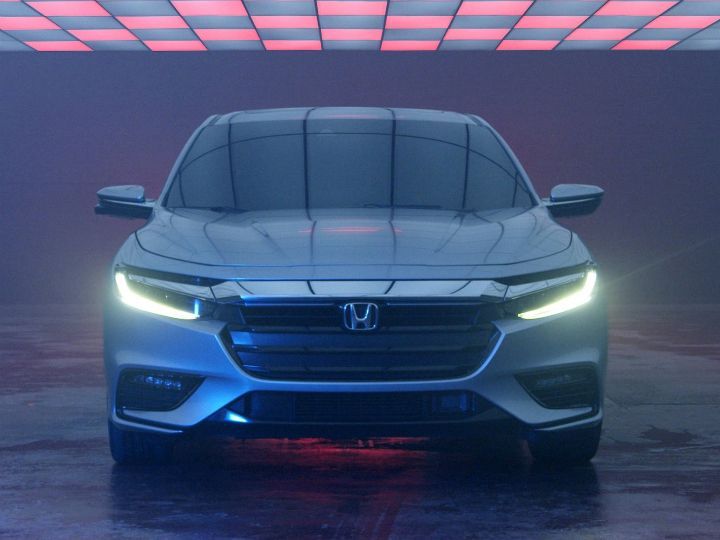 From the pictures that have emerged prior to its global unveiling in Detroit next year, the Insight carries Honda’s latest design language that we came across in the latest iteration of the Accord sedan. While the specifics will surface in January 2018, Honda claims the third-generation Insight is built with a whole new approach. This approach, Honda says, covers aspects like premium features, clever design and packaging, and responsible performance. Defining the performance aspect further, Honda says that the new model, even with its five-door, five-passenger layout, will offer fuel economy comparable to those from other compact hybrid models in the market.

Honda, like many other carmakers, is on a mission to sell more electrified vehicles than conventional ones. Under its Honda Electrification Initiative, which was announced during the 2017 NAIAS, the company’s intention is to garner two-thirds of its global vehicle sales from electrified models by 2030. 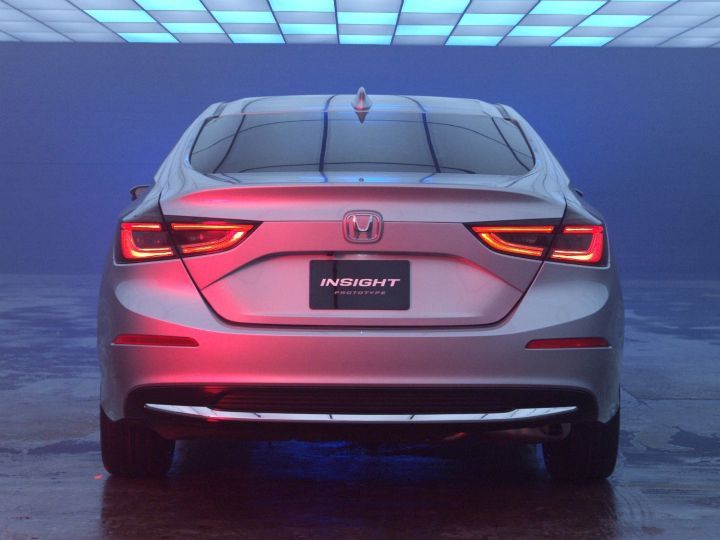 In 1999, the Insight claimed the title of becoming America’s first hybrid vehicle to go on sale. Back then, it was introduced as a 3-door, two-seater model. In 2009, however, the second generation of the Insight was unveiled in Japan and USA, and it boasted of a more practical 5-door, 5-passenger configuration. 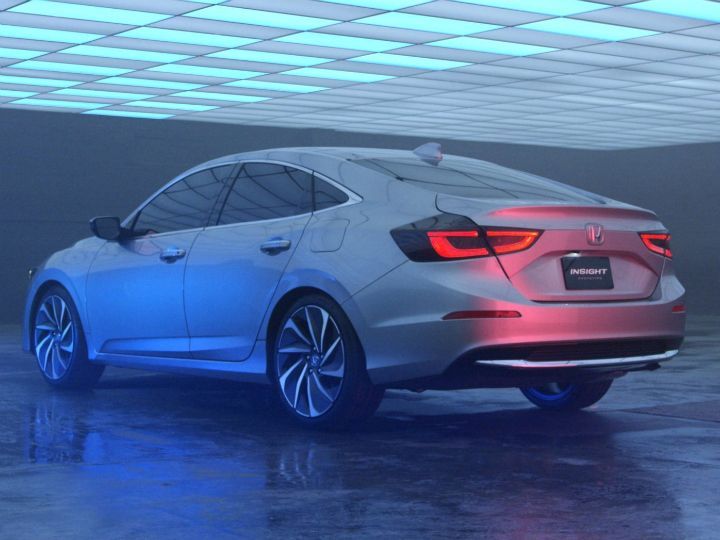 The all-new Insight will first go on sale in the American market, becoming the fifth electrified Honda car to reach showrooms in the past one year. Prior to this, Honda introduced three electrified iterations of the Clarity sedan (Plug-in Hybrid, Fuel Cell and All-Electric) and the new Accord hybrid. 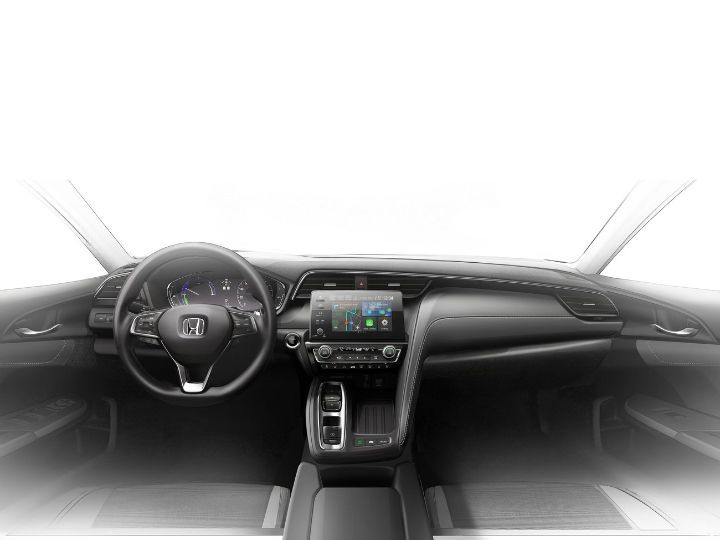 It is unlikely that Honda will consider the Insight for India. Unless tax reforms are relaxed for hybrids under GST (Goods and Services Tax), which currently demand a massive 43 per cent overall tax on the dual-engine setup, expect carmakers to instead invest only in developing all-electric models locally.